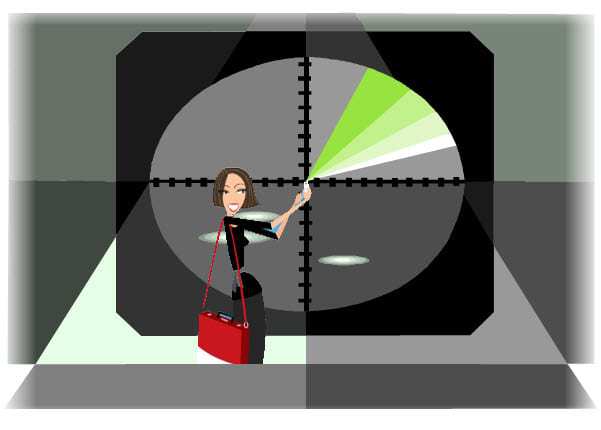 QR codes have proven themselves to be a powerful marketing tool in the past, but their role in market research has only recently been touched upon. There has been some controversy over company’s ability to track consumer information.They are enabled to do so when consumers scan QR codes.

Valuable information, such as location and identity of the person scanning the code, can be viewed once someone interacts with the code. While consumers often seen this practice as dubious, it is nothing new in the realm of market research.

The codes are undoubtedly useful to this end. They can, however, be augmented by the emergence of a new technology often referred to as Interactive Voice Response (IVR). The premise of the technology is simple: Voice activated interfaces, either via telephony or computer, improving user experience for the medium in which the technology is used. IVR has been used in the past by some car manufacturers to help the disabled enter and exit vehicles by operated voice-activated lifts.

QR codes have the ability to not only hold information, such as phone numbers or email addresses, but can initiate basic function of smart phones. By imbedding a phone number within a QR code, marketers can direct scanners to an IVR survey or mobile focus group where they can obtain valuable insight on consumers without having to rely on tracking their activity with QR codes.

IVR has become popular for its use of non-professional voice actors. These “normal” people offer a more natural feel to voice messages rather than the melancholy droll of a computer generated voice.