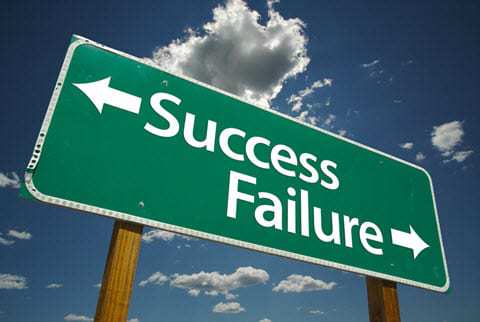 QR codes may be widely recognized in the mobile marketing world as having a tremendous amount of potential – the majority of which hasn’t even been identified yet – but at the same time, the future of these two dimensional barcodes is becoming shaky, and it may only continue to decline unless the right action is taken to rescue them.

Over the last few years, QR codes have made some headway into popularity, including the use by large corporations such as Google, which is highly involved in mobile. However, the painful truth is that they have not been adopted nearly as quickly as predicted on the consumer side of things.

There are three primary reasons that this has failed to occur, and these must be resolved if QR codes are to make it into the future.

Some might even throw in that the barcode is sometimes too difficult to scan due to size or a steady hand. This consumer has never had a problem scanning a code due to this but have found that some businesses have placed them in areas that make it more difficult to even see, like a billboard or behind some obstruction. This problem seems to lie more in placement and should be thought out before putting money into.