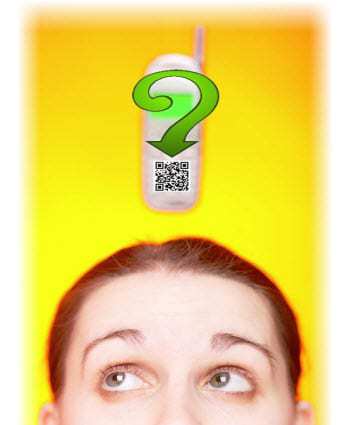 Lab42, a market research firm, has released a new study regarding QR codes. The recent rise to fame QR codes have experience is largely due to the overwhelming number of people who own smart phones. Indeed, the codes have become quite popular for information and coupon distribution. According to the survey, however, the majority of consumers have no idea what a QR code is. Despite the fact that more companies are making use of the codes, they may not be the heralds of a marketing revolution they were once believed to be.

Lab43 surveyed adults 18 and older throughout the U.S. and found that 56% of respondents were unfamiliar with QR codes. Of those, 43% had never heard of the codes before. While it is likely that the majority of respondents have, indeed, seen a QR code at some point in their life, they may not have had any clue as to what it actually was. The findings of the study may not bode well as more companies begin to incorporate mobile marketing techniques, most of which are based on QR codes.

Of the respondents who were familiar with the codes, 46% scanned them to obtain some kind of discount offered by retailers. Another 43% scanned them simply to satisfy their curiosity.

While the adoption of QR codes among consumers seems to be slow going, more companies are keen to leverage the codes in their marketing campaigns. As they do so, consumers will become more familiar with the barcodes and more likely to use them in the future.