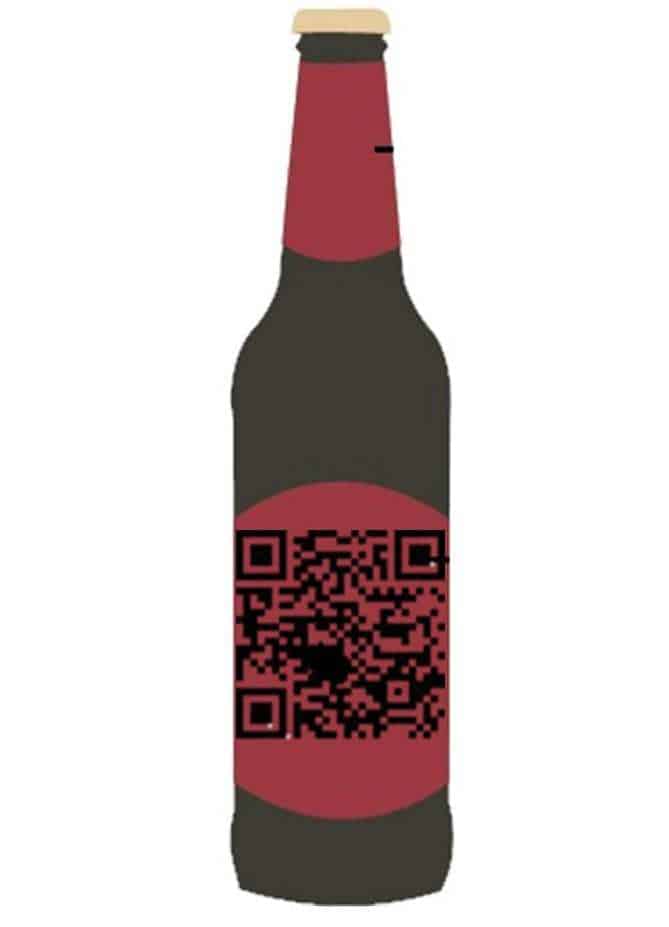 The owner of 50 Back Brewing Company has launched a highly successful mobile campaign.

Though Kimberly Rogers, the owner of 50 Back Brewing Company, generated free QR codes for her company a year ago, it wasn’t until just recently that she discovered how to best implement them for her business needs.

Rogers was able to develop a massive mobile marketing campaign that was highly popular.

After first reading about QR codes in a marketing blog, Rogers though that the technology looked “neat” and that “We should get one.” She felt that the techie angle would help to appeal to a younger market. However, after generating the quick response barcode, it was saved to her computer and went unused for months. She explained that “It was like, ‘O.K., I have no idea what to do with this.”

She paid attention to suggested uses for QR codes at marketing meetings, over time.

However, it took a long time before anything ever happened with them. The primary method of promotion for 50 Back has been hosting celebrations on military bases for active duty soldiers and vets. The brewery had been using Twitter and Facebook to help to spread the word and reach out to individuals and groups who wanted to support military families, soldiers, and veterans.

They were also in attendance of a number of different veterans functions and would donate 50 Back products to fundraisers at various points in the year in order to help to honor the servicemen of the United States. Even the company’s incorporation date was on Veterans Day in 2009.

A percentage of every purchase of their American Lager product, which they have labeled “The Brew of the Brave” generates a charitable donation to organizations that are designed to support soldiers, their families, and veterans. Rogers explained that “We started by wanting to say thank you to our own family members, friends, neighbors and all of those who have served.”

It was this concept that was central to the use of QR codes by the brewery. They decided that this would be an ideal technology to allow customers to do something unique for soldiers – even when they weren’t purchasing a beverage for themselves. The campaign blossomed into an opportunity for customers to buy a beer for a soldier as a part of the “Buy a Soldier a Beer” program.

The program uses QR codes that can be scanned through Text2Pay. This charges the customer’s cell phone $1.99, from which Text2Pay takes $0.99. This ensures that a soldier has been bought a beer. Since March, when the program first launched, the quick response barcodes have been scanned over 75,000 times.