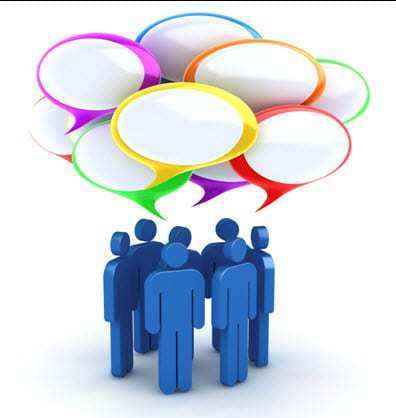 The event attracted some of the country’s ambitious technology developers, all of whom had their own ideas on how NFC technology could be used. These concepts ranged from simple scavenger hunts to smart phone applications that can offer assistance in the case of a medical emergency. Proxama noted during the event that many of the ideas were quite innovative and could power progress of NFC technology and help consumers become more familiar with the technology.

NFC has had an impact on the world of marketing, but its influence still falls behind the reach of QR codes and augmented reality. Innovation may be the key to making sure that NFC-based marketing does not fall by the wayside. Such innovation may be difficult to facilitate, however, due to the sheer lack of NFC-enable mobile devices that are currently available.