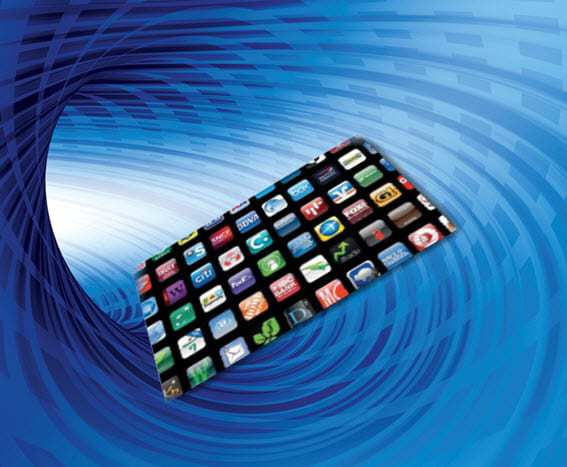 According to the CCS Insight and Distimo analyst firms’ joint App VU Global report, app developers are seeing that mobile commerce is becoming exceptionally strong through in-app purchases, boosting their own revenues as well as those for app stores such those at Apple and Google.

Among the top 200 grossing apps at Google Play (formerly known as the Android Marketplace) and the Apple App Store, 60 percent of all revenue came from purchases made through apps on smartphones and tablets.

The iPad and iPhone app stores brought in a daily revenue of $2.1 million and $3.3 million, respectively, in January 2012. In that same month, Google Play increased its daily revenue by 31 percent, bringing it to $679,000.

The CCS Insight director of applications and content, Paolo Pescatore, stated that “The strong growth in downloads and revenue for Apple and Android comes at a time when consumers typically rein back their spending after Christmas.”

Last month, Apple had announced that it had broken the 25 billion mark for the number of apps that had been downloaded through mobile devices at its App Store. It stated that there are over 315 million iOS based devices around the world, and that the App Store has approximately 585,000 apps available to their users. Comparatively, there are 300 million Android-based devices, and there are 450,000 apps available to their users.

Much of the growth was a result of an in-app purchasing surge. Most commonly, it was based on buying additional features or levels in a game or application.