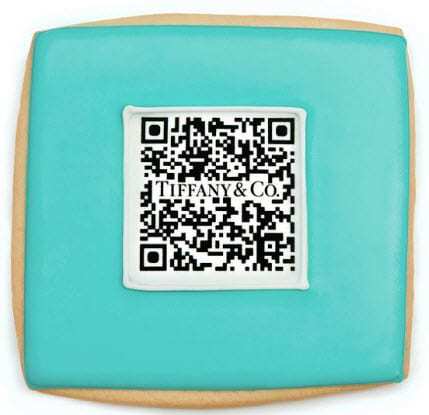 With New York Fashion Week coming to an end earlier this month, many of those attending the event came face to face with QR codes for the first time. The codes left an impression on many and allowed them to connect with some of their favorite fashion designers. Designers attending the event leveraged the codes in an attempt to engage consumers and expose them to an emerging mobile technology that is likely to become more prominent in the future. While many were wary of the codes at first, attendees soon warmed to the idea of scanning the barcodes when they learned what they were for.

While the majority of the QR codes at the event were featured on an assortment of printed materials, some companies took a more innovative approach to their use of the codes. Skanz, a company specializing in social networking via QR codes, attended the event and provided designers with customized wristbands that featured a unique QR code. When scanned, these codes would reveal information about a designer as well as invites to special functions held during the event.

Tiffany’s, the acclaimed jeweler, took an edible approach to using the codes. The company emblazoned cookies with QR codes that, when scanned, invited attendees to a concert with Leighton Meester. The codes were fully functional and proved to be a hit with attendees.

Given the creativity churning within the fashion industry it is likely that more designers will find innovative ways to put QR codes to good use.