While many feel that this ad program provides quality targeting, others feel it is downright creepy.

Verizon Wireless is making a bold move to help to expand the efficacy, reach, and use of its mobile marketing through the growth of their Relevant Mobile Advertising program to start to include more than just the wireless devices of its customers.

Verizon now intends to begin using the data from laptops and desktops, and not just smartphones and tablets.

The intention is to broaden the mobile marketing program’s effectiveness so that it will provide ads that are more relevant and targeted, which will then be displayed on the tablets and smartphones of their customers. While this type of effective tracking for advertising purposes is seen as exceptionally exciting and promising by the ad industry, the response is not necessarily the same from the individuals who will be tracked.

Recent research has been showing that consumers don’t like the tracking involved in mobile marketing. 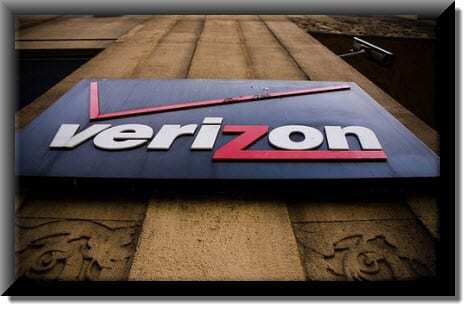 As was reported on QR Code Press on April 29, a Retale survey showed that consumers don’t appreciate the various tracking and geofencing efforts that are being seen as the most promising parts of the smartphone based advertising and shopping world. When it comes to mobile commerce, 71 percent have avoided using it specifically because they don’t want stores to track them.

Although the type of technology that Verizon intends to deploy could provide advertisers with a way to make sure that they are reaching consumers in a relevant, timely, and engaging way, to ensure that they are being contacted about something that matters to them, at the time in which it is most appropriate, more than two thirds of consumers are avoiding the smartphone based channel, as a whole, as an effort to try to dodge exactly that type of tracking. Now, a tracking cookie with an anonimized identifier will be lodged into their computers, as well.

To some, this mobile marketing strategy may appear to be a stroke of genius, but it will need to be implemented with extreme care, as it is riding a very fine line between being appealing and being downright creepy to consumers.