Regardless of the growing availability, people remain hesitant to take part in mcommerce channels.

Although mobile commerce is becoming widely available and there are a growing number of sites and apps that are making it possible for consumers to be able to buy what they want from the comfort and convenience of their smartphone screens, adoption has still been slower than it should be because of a number of barriers that are making people hesitate.

A recent survey has shown that many consumers balk at the thought of shopping on their mobile devices.

The survey, by Retale, has shown that mobile commerce adoption is slow because they either don’t know that it is available or because there is a specific reason that is stopping them from using it. Among the respondents to the survey, a whopping 71 percent don’t use m-commerce specifically because they don’t want to be tracked throughout the stores that they shop by way of their smartphones.

The collection of data appears to be a major obstacle in the willingness of consumers to use mobile commerce. 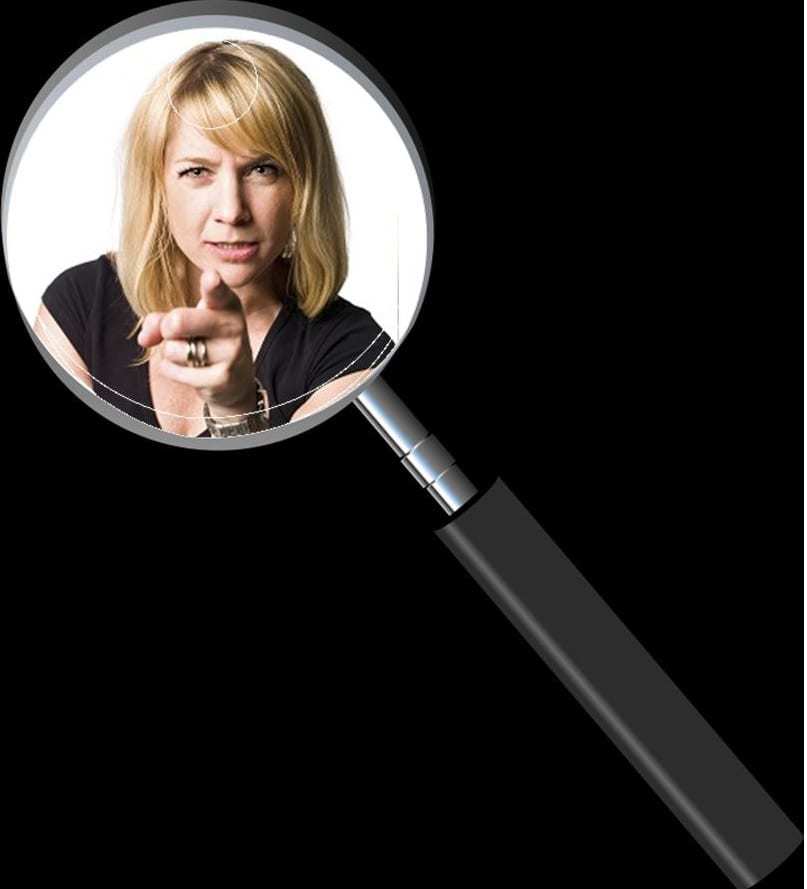 Shoppers also expressed discomfort with the idea that their information will be collected for advertising. For example, 56 percent said that they don’t use mcommerce because they don’t want to receive push notifications that advise them of sales and other promotions while they are within a store.

As much as location based marketing looks as though it is highly promising, it’s clear that it will have to be practiced with great care, as some of its techniques are putting consumers off smartphone shopping altogether. Retale, itself, is a location based app and website.

The mobile commerce survey involved the participation of 3,000 users of Android and iOS devices about their smartphone shopping experiences, preferences, usage, and awareness. It requested some general opinions as well as those on more specific topics such as the use of wallets, near field communications (NFC), in store push notifications, geolocation based technology such as geofencing and iBeacon, visit tracking, and others. What it determined was that when used the wrong way, this technology caused consumers to put up a wall against the entire channel.