A new report from the Interactive Advertising Bureau showed that last year the mobile marketing spend was the highest category in digital advertising.

In the United States, that spending rose by 22 percent in 2016, bringing the total amount to a record breaking $72.5 billion.

This mobile marketing spend made 2016 into the “year of mobile” when it came to advertising. This was the first time advertising over that channel represented over half of the digital industry spending. It represents a massive shift in the perspective of advertisers in the United States. The report was conducted by IAB on behalf of PwC US.

The total mobile marketing spend in the United States made up 51 percent of digital advertising in the U.S. last year. 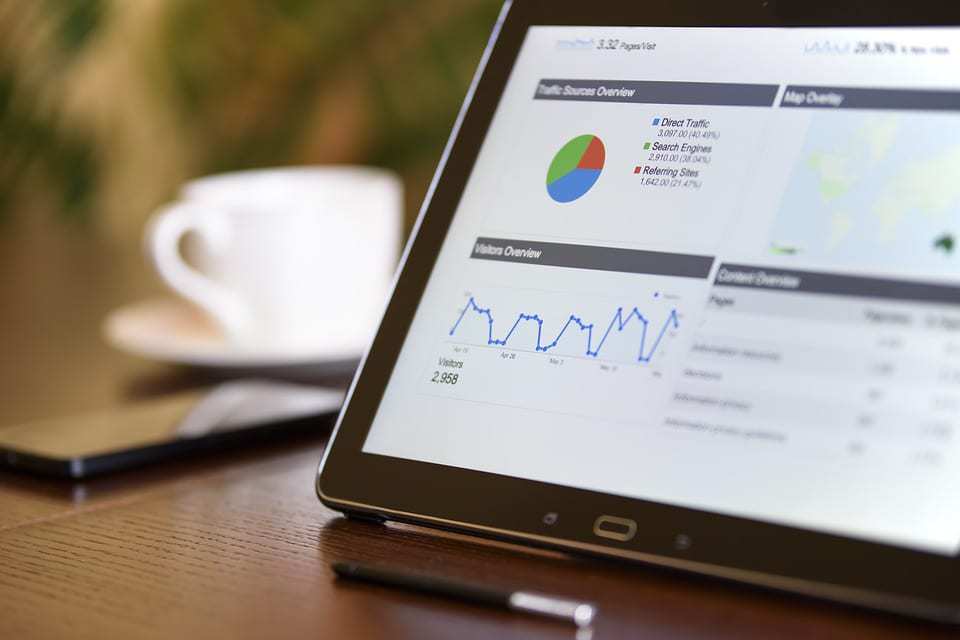 Indeed, that is only a sliver over the halfway mark but it still represents an important majority of the market spending. “Brand dollars naturally follow consumers, and you’re starting to see a mobile-first, and sometimes a mobile-only mind-set among marketers,” said executive vice president and chief marketing officer, David Doty at IAB. He also pointed out that it was mobile that “dominated” the industry’s growth.

A great deal of that trend was driven by tech giants such as Google and Facebook, the two largest digital advertising platforms online. They experienced massive amounts of growth in mobile ads. That said, the IAB report underscored the fact that it wasn’t just the leaders that experienced the huge levels of growth. This trend was seen throughout the market.

Doty declined the opportunity to comment on specifically how much of the advertising spending growth was driven by the two top companies in the industry. That said, he did indicate that he disagreed with claims that only the leaders in the market were benefiting from the rapid growth trend.

“We are seeing major increases across the spectrum,” Said Doty. Though he did acknowledge that some were benefiting more than others and that any category has its dominant players, he also said that the mobile marketing spend growth is far from being exclusively Google’s or Facebook’s.