The growth rate for these ads is so rapid it is surprising that users haven’t heard a sonic boom.

A tremendous spark has ignited the mobile video advertising and it has caught fire in the United States, Canada and the United Kingdom. This form of mobile marketing is proving to be highly effective among consumers in those countries. This is driving companies brands and marketers to direct their funds into a range of different forms of advertising that take advantage of video.

A recent report showed that advertisers are looking to video played on smartphones to reach consumers.

According to Internet Advertising Bureau UK data, 2016 saw the fastest rate of mobile video advertising watching ever. In fact the growth rate last year was estimated to be 17.3 percent. A report from both that organization and PwC Digital Adspend showed that the only time annual digital ad growth saw a faster rate within these markets was in 2007. That rate of growth was 38 percent and was not over mobile channels.

The Internet Advertising Bureau UK report stated that “Almost half (48 percent) of UK internet time is now spent on smartphones and mobile ad spend rose 50.8 percent to £3.87 billion.” It also pointed out that “Mobile now accounts for 38 percent of all digital ad spend, up from 4 percent just five years ago.” 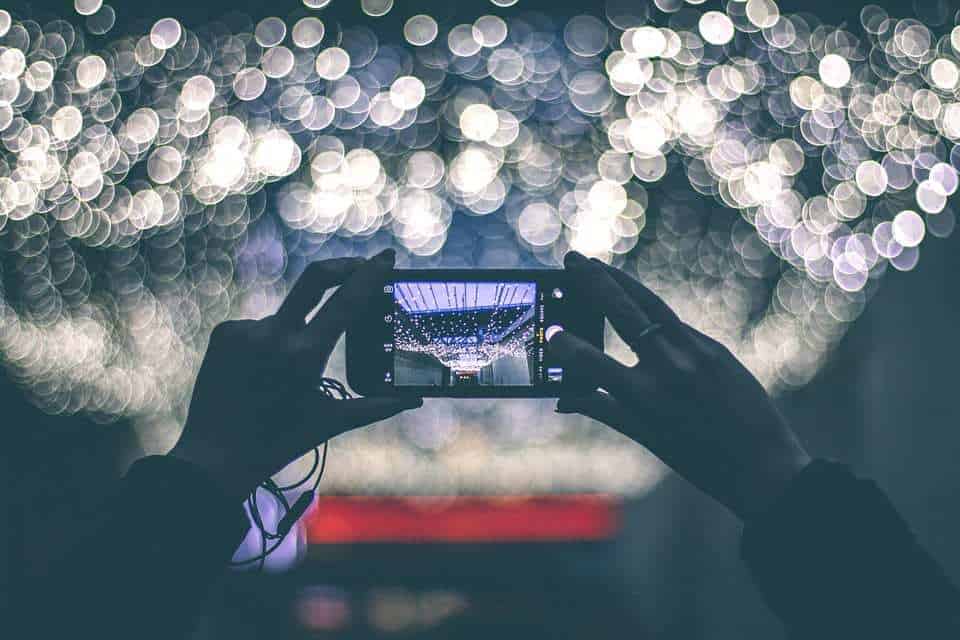 “Spend on mobile video ads more than doubled (up 103 percent) to £693 million – making it the fastest growing ad format. It accounts for 29 percent of the total growth in digital ad spend,” said the report.

There are many different ways in which brands and companies are using online and mobile video advertising to their advantage. This includes running commercial ads before or during other videos played on platforms such as YouTube, but may also mean running video advertising on websites such as blogs and news sites.