The usage and application of quick response codes in China is continuing to explode.

In China, the tradition of giving cash to newlyweds is a long one and QR code use is now bringing the practice into this century. For hundreds of years, cash was given in red envelopes, but that paper is being increasingly conserved through the use of black and white barcodes.

QR codes are being used for a rapidly rising number of activities in China, and are now being invited to weddings.

This QR code use is meant to make it easier for guests to give money directly to the newlywed couple without having to put cash in an envelope. Instead, the barcodes deposit the money directly into an account for the new bride and groom.

The QR codes can either replace the cash gift altogether – particularly if it was accidentally forgotten by the guest – or can even top off the gift amount if a guest is feeling particularly generous on the day.

At one wedding the QR code use involved a barcoded badge worn by a bridesmaid. 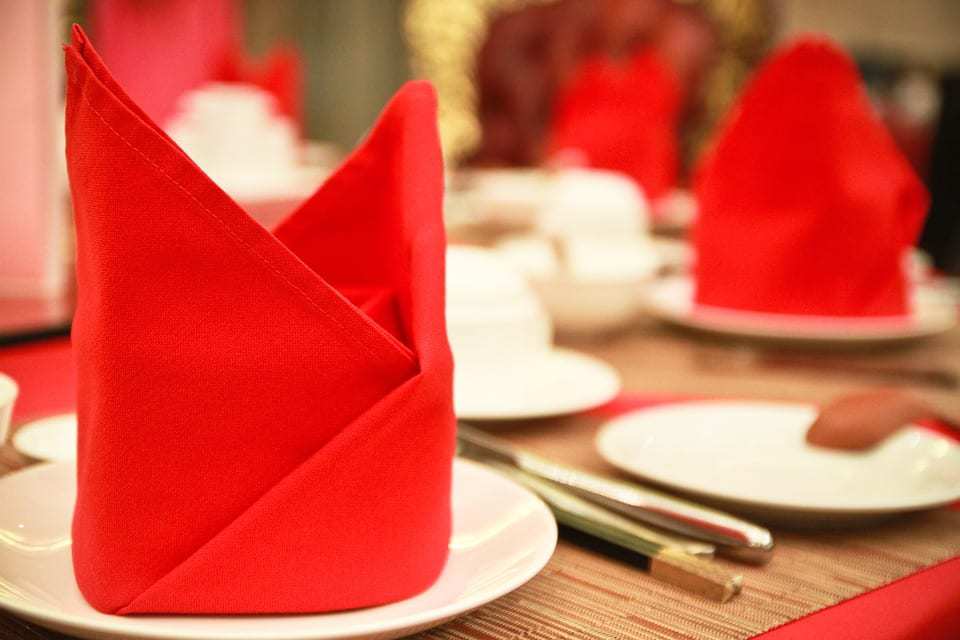 While the wedding party may have thought the QR codes were a great idea to make gift giving easier for guests, traditionalists aren’t as thrilled with the practice. Parents of the bride and groom, for example, aren’t always as happy with the barcode badges. Many people enjoy the tradition of the red envelopes and are concerned that displaying the quick response codes could be misinterpreted as a blatant request for money.

The topic of using QR codes at weddings is a hot one right now and many posts on the subject have gone viral. The controversy and opinions about this tradition-busting subject have ranged throughout the full spectrum.

While some people believe that it is not the form of the gift that matters, but the thoughtfulness, others are not convinced. Some people find that the idea of being able to simply scan a barcode to give a gift is highly convenient and reduces the risk of embarrassment from leaving the red envelope at home.

However, others feel this QR code use just doesn’t sit well with them. They don’t like the broken tradition. Moreover, as one person sarcastically said in one social media discussion on the subject, parents of the couple may not like it because they won’t be able to access the money if it is in the newlyweds’ bank account.