Celtra and On Device Research data shows that there are some features that make smartphone advertising work.

The best mobile ad success looks as though it is the result of certain common characteristics. This, according to a report from Celtra and On Device Research. The report detailed an analysis of the top 20 percent of mobile advertisements based on ad recall and intent to purchase.

The analysis compared a number of different characteristics of mobile ads to determine what works.

This mobile ad success insight has arrived at a time when the global marketing industry is demanding higher standards. 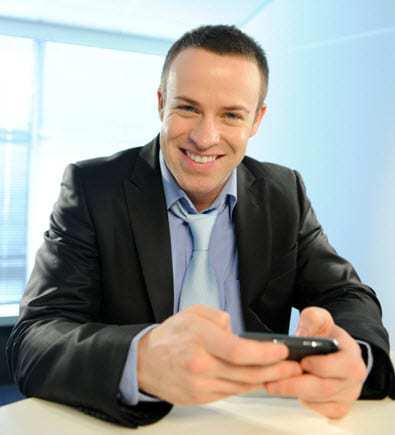 Mobile ads have developed a terrible reputation for being annoying to consumers. As a result, many mobile device owners have turned to ad blockers to stop from having to experience them at all. As a result, this has reduced the opportunity involved in advertising over mobile devices. By understanding the types of ads that are not annoying to consumers and that still bring results for marketers could become an important next step for the industry.

The Celtra and On Device Research analysis took into account the fact that 60 percent of banner ad clicks are done by accident and are not the result of user interest. Moreover, they have also kept in mind the fact that 71 percent of mobile device users say their experience is disrupted by mobile advertisements. Another 69 percent say that mobile advertising obscures the content they are trying to access.

For that reason, in order to be deemed a top performing ad by Celtra and On Device Research, marketers needed to meet at least six of the following mobile ad success criteria:

• Eye catching product images
• Engaging human presence
• Logo on every frame
• Branding at the top of the ad
• Careful use of dual branding, if any
• One solid clear message
• Attention grabbing video
• Humor
• Appropriate interactivity
• A strong call to action.