Millions of the bank’s customers can soon use the Pay by Bank application to complete transactions.

A new HSBC mobile payment services app will give access to first direct customers who want to use their smartphones to complete shopping transactions. It lets them use the banking app as a direct payment method for purchasing certain products and services in an online store.

The HSBC payment app is the result of the financial institution’s partnership with VocaLink.

VocaLink is a global company with partnerships including banks, governments and corporations. It launched its new Pay by Bank app for integration into banks’ existing systems. It is by way of this opportunity that the HSBC mobile payments app is rolling out.

“We’re delighted to formally welcome HSBC and first direct on board as they begin integration of Pay by Bank app into their mobile banking apps,” said Pay by Bank managing director, Rajiv Garodia.

The HSBC mobile payment app marks the sixth institution in the U.K. with a VocaLink partnership. 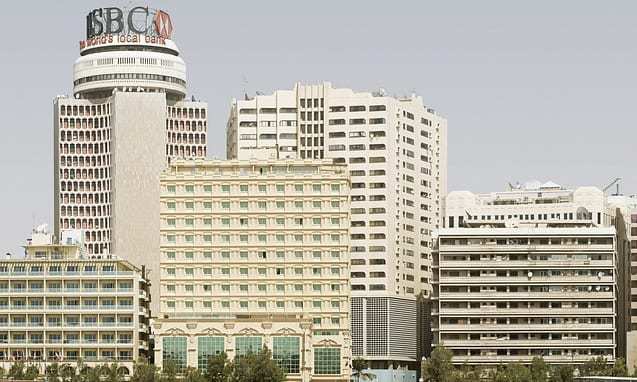 Garodia pointed out that HSBC and first direct have now joined a number of other large financial institutions in the United Kingdom that are using Pay by Bank. The others include Barclays, Halifax, Bank of Scotland and Lloyds Bank. Garodia said “This widespread support will usher in a new era of ‘digital debit’ mobile payments using Pay by Bank app, an entirely secure way to pay and be paid.”

VocaLink deputy CEO, Paul Stoddart also pointed out that the mobile payments app is a “transformational service,” being offered in response to consumer expectations for smartphone based transactions that are quick, convenient and secure. “We are excited to be bringing Pay by Bank app to both HSBC and first direct customers,” he said.

This mobile app makes it possible for shoppers to use their smartphones to make purchases online through their bank’s own application. The transactions are next to real-time and allow consumers to view their account balances before they commit to buy.

The HSBC mobile payment app allows purchases to be made directly out of funds within the shopper’s bank account. It keeps financial details secure through the use of digital tokens. The bank’s own existing app provides the verification of the transaction’s authenticity.