Companies are hoping to tweak their advertising to convince device users not to block them out.

A massive advertising trade group, ad buyer and seller coalition is building a strategy to make mobile ad blockers less popular. Based in the United States and Western Europe, the goal is to urge the industry to cease the use of annoying formats.

They hope that when online and mobile advertising stops making a nuisance of itself, people will stop blocking it.

The use of mobile ad blockers has become highly destructive to the potential ROI of mobile marketing. The popularity of those apps and features stemmed from consumer frustration with traditional online marketing formats. Mobile device users find those ads distracting and annoying to the point that they were willing to take action to stop from having to see them.

The coalition identified several forms of mobile advertising that fall into the category of being annoying. These include auto-play video ads that include sound, pop-up ads, full-screen ads that cover underlying content, and flashing animated advertisements.

When consumers are driven to use mobile ad blockers, the entire advertising industry loses its ability to influence. 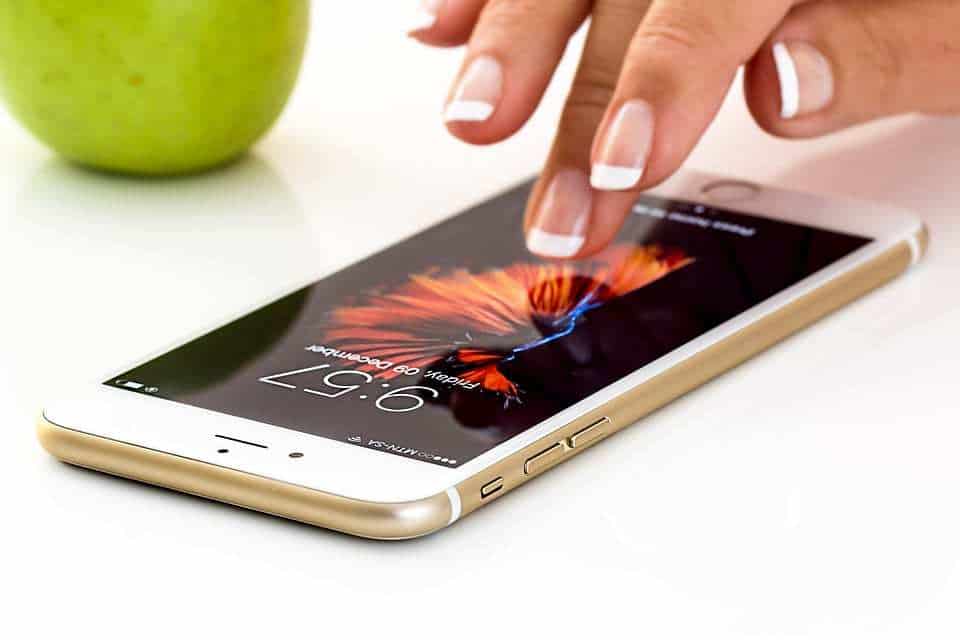 As the use of ad blocking features and tools has grown explosively, so has the controversy over advertising practices. The industry has been looking into the decision as to whether to try to control abusive practices or to face being completely walled off by consumers who want to be able to enjoy premium content access without annoying advertising exposure.

The Coalition for Better Ads said it was creating a guideline of voluntary standards. This was a response to a study in which over 25,000 participants rated ads displayed online and over mobile devices. Of all the ad formats shown to the participants, 6 desktop online advertisement formats and 12 mobile marketing techniques were considered unacceptable by the consumers. The study recommended that online and mobile marketers avoid further use of those advertising methods.

The coalition’s focus on reducing the use of mobile ad blockers includes participation from the United States, Great Britain, France and Germany as well as digital ad platforms such as Facebook and Google, in addition to larger advertisers, such as Unilever, Proctor and Gamble, in addition to news publishers like Reuters News, Thomson Reuters, the Washington Post and News Corp.