Shoppers want to be able to learn more about what they want, before they make a purchase.

A mcommerce study performed by the Moosylvania ad agency has determined that 80 percent of smartphone owners would like to see more product information that is optimized for their devices as they shop in stores.

The research also showed that half of the respondents had made a purchase between $100 and $999 over mobile.

What they found was that what consumers want, in store, is mcommerce product information.

According to the Moosylvania CEO, Norty Cohen, who is also one of the company’s founders, “When it comes to buying most goods and services, speed is beyond the essence.” He also stated that “They are researching reviews, comparing prices, photo sharing and making purchases in seconds, and prefer doing so equally online and in-store.”

The study determined that smartphone owners are using mcommerce websites and apps to help them to gain a better understanding of products so that they can make more informed purchasing decisions. Among the additional findings of the research are the following: 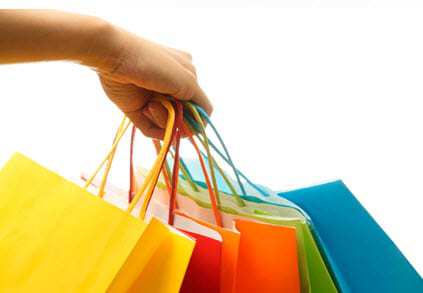 • 30.1 percent of smartphone owners have said that they typically perform the majority of their mcommerce product information research while they are away from home.
• 19.6 percent investigate products over their mobile devices while watching television.
• 13.4 percent perform their mcommerce product research on weekends.
• 12.4 percent use mobile commerce to find out more about products while they are shopping within a store location.
• 10.9 percent perform this activity while they are at work.
• 2.7 percent do so while they are on holidays.
• 10.9 percent claim not to research product information through the use of their smartphones.

Among those who do perform mcommerce product research while in a store, 73.9 percent perform comparisons among multiple retailers.