Ingress is rapidly becoming a leader within its category, and it remains in its beta version.

Although it remains in its beta phase, Ingress, an augmented reality from Google, is rapidly becoming one of the most popular games in its category, particularly among Canadian mobile device users.

The game was created by the Niantic Labs at Google, and involves two factions pitted against one another.

The concept behind the augmented reality game is that when the player starts, he or she chooses a faction to which he or she will belong, based on whether they want to be a part of the “enlightened”, who are agents of a mind-controlling power, or the “resistance” who are the individuals seeking to stop the opposing force.

This augmented reality option is currently available only to owners of Android devices.

It uses the monuments and landmarks in Google’s database as a part of the game and attaches “portals” to them. Players need to battle to obtain and hold control over those various portals. Comparable to t 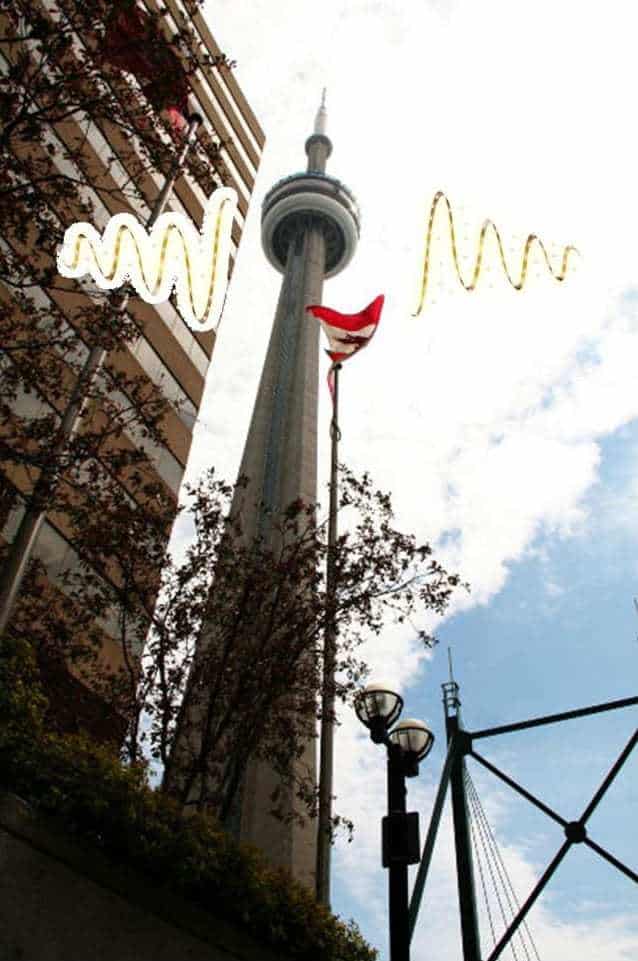 he “Field Trip” at Google, the players must use their smartphone GPS options to physically travel to various Ingress locations. Once they have arrived, they can control, attack, or protect the portals – visible through augmented reality – in order to help to spread the strength, awareness, and dogma attached to their faction of choice.

The game is currently within its closed beta phase, in which an invitation is required merely to be able to pay it. That said, it has caught on like wildfire in Canada. Considering that there is such as significant barrier to being able to play, it is staggering that it has been able to spread as quickly as it has within that country.

Different geographical areas appear to be under the control of different factions within the augmented reality game. While Halifax looks to be dominated by the resistance at the moment, Calgary is being held primarily by the enlightened. Virtually every city across the country is undergoing a similar experience.

This augmented reality is entirely unique, even within its own category. This could cause the Google achievement to become a tremendously explosive within the first day of its full release.