The Brazil-based global digital agency has launched a unique programmatic ad in print.

A new QR code ad campaign in Brazil delivers promotional content from McDonald’s, Burger King, and Subway, in an innovative print advertisement. What makes this particular first-of-its-kind ad in Brazil so unique is that the ad is delivered programmatically, providing offers that are personalized based on the profile, time of day and location of the reader.

Isobar Brazil developed the campaign in partnership with the newspaper O Estado de São Paulo. The new format lets participating advertisers in the same segment to split the page and offer their best deals to the readers in real time.

The print ad includes a smartphone-readable quick response code. Both the geolocation of the consumer who scans the code and the time that they’ve scanned it, determines which offers are delivered to the consumer. This ensures that the readers are provided the most relevant and appropriate offer for that precise moment, directly related to the stores closest to them.

The unique QR code ad gives advertisers an opportunity to be more competitive with other brands.

“If an advertiser releases an offer at 8.30am, and within hours, realizes that it has been losing ground to more aggressive deals from the other brands, its offer can be adjusted to become more competitive,” said Isobar’s chief creative officer, Rui Branquinho, reports The Drum.

“The second phase (and ‘evolution’) of this new product envisions that participating brands can come up with ‘more appealing’ offers, even if they are not the closest or most convenient ones to the reader.”

Paulo Pessoa, Estadão’s sales executive director, said that beyond the initial fast food brands-based QR code print ad, there have already been discussions with brands from other categories that are in advanced stages.

“Besides the importance of its unprecedentedness, this format can provide relevant offers, taking the 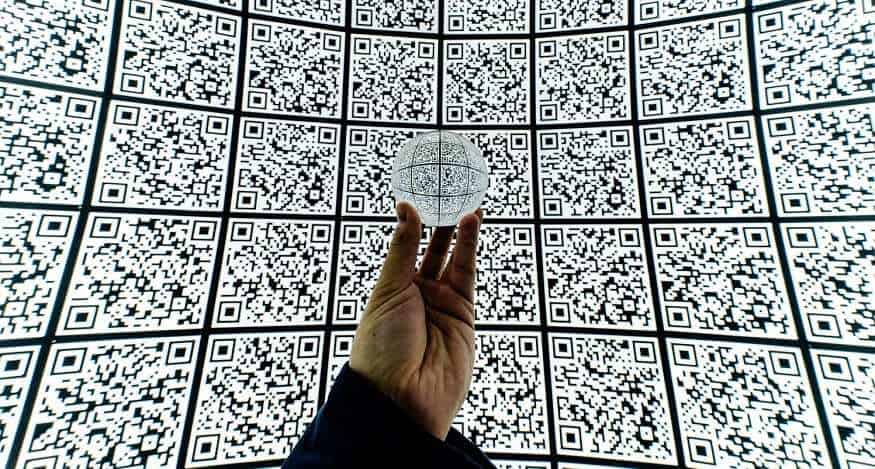 communication between brand and consumer to another level and giving a new meaning to the print channel as a means to convey a message,” Pessoa said.