Google Play Pass is a new app subscription service that gives users access to premium mobile game apps for one monthly fee. However, what’s interesting about this service is that although it currently is available for users to try out, Google has not yet officially announced its luanch.

The launch of a monthly mobile game subscription service is not a revolutionary concept. In fact, earlier this year, QR Code Press reported that Apple would be launching a similar service called Apple Arcade, which is set to go live in the fall in 150 countries.

Apple Arcade will reportedly be a monthly subscription gaming service that will allow subscribed iOS users to play a large library of premium games (plus exclusive titles) that are free of ads, tracking, and in-app purchases. These games will also supposedly be playable offline, with subscribers having unlimited access via their iPhone, iPad, MacOS and Apple TV.

The monthly cost of Google Play Pass is $4.99, but this could change before the official launch.

According to screenshots of the signup page for PlayPass that Android Police received from a reader, the monthly cost is currently $4.99. However, as the subscription service has yet to be officially announced, it is very possible that this cost could change before the final launch.

Android Police further stated that the screenshot of an info page read as follows: “Explore a curated catalog spanning puzzle games to premium music apps and everything in between. From action hits to puzzles and fitness trackers, with Google Play Pass you unlock access to hundreds of premium apps and games without ads, download fees or in-app purchases.”

Additionally, another screenshot revealed that some of the subscription games presently included are Marvel Pinball and Stardew Valley.

Android Police stated that they reached out to Google after receiving the screenshots and a spokesperson from Google did confirm that Play Pass is being tested now.

That being said, whether or not Google Play Pass will do as well as or better than Apple Arcade is 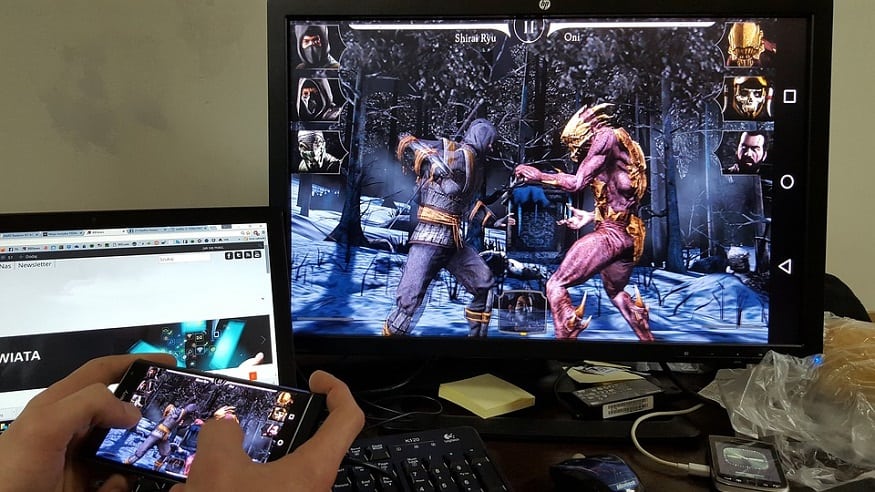