Intel says that companies aren’t yet concentrating on what people actually want from these devices.

According to Steve Brown, chief evangelist and futurist at Intel, until the industry works to design their wearable technology in a way that will appeal to the perceptions of consumers, that sector simply will not succeed.

This statement was made in a speech that Brown gave in London at a tech event.

Brown spoke at the Wearable Technology Show in London with a keynote address in which he instructed the delegates in the audience to refocus the industry so that they are looking to what people want, because it isn’t what they have been doing so far. He pointed out that there will be deep consequences to failing to pay attention to what people actually expect.

The example that Brown gave regarding his wearable technology prediction was with the Bluetooth headset. 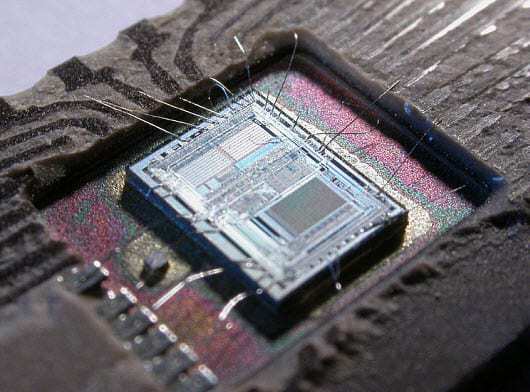 He pointed out that despite the fact that this mobile device accessory has been used for about 15 years now, it continues to be connected with negative associations when it seen being worn by someone. He outright questioned the value of these gadgets when they cause their users to be perceived in a negative way because they are not providing others with the right message.

He recommended that the product designers “Be Bold – don’t let the engineers lead you.” He also suggested that they “Think about the whole package – the device has to fit in with what’s important to people.” He stated that the most important focus of wearables should be to allow their users to “be their best selves.”

He said that in order to be able to actually achieve that goal, the devices that are designed will need to be personal to the user and will need to provide their lives with meaning. They need to look to achieve the same meaning that traditional wristwatches have already managed to form an emotional connection with their wearers. They stand for something and can be a status symbol and an indicator of personality.

The idea of wearing things isn’t anything new. What is new is the idea that they will be able to use wearable technology to be connected. Brown doesn’t feel that wearables are currently headed in a meaningful direction, but that they could with the right strategy.