The rumors are that Microsoft is headed toward its own form of this wearable technology.

It has rapidly become clear that wearable technology and augmented reality solutions are going to become the main tech headlines throughout this year and the companies in the industry are all working hard to make sure that they have their own offerings and won’t be left behind.

Microsoft had not been one of them, but now the rumors are starting to fly about a 3D head mounted display.

Reports from respected publications such as the Wall Street Journal have said that “people familiar with the project” as well as those “who have been privy to discussions” have been hearing a growing number of things about the plans that Microsoft has for a VR headset. This would include tech such as augmented reality in at least one version of the device as it brings the real world and digital images together.

The only thing that is surprising many people about the Microsoft augmented reality glasses is the timing. 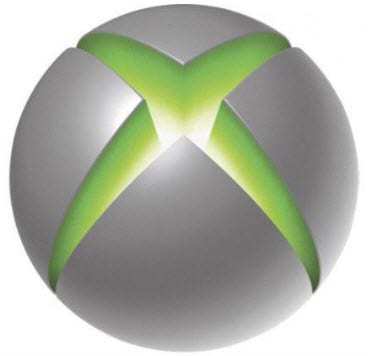 Even that isn’t too shocking as the first patent for the AR glasses from the company appeared last August. Therefore, there is proof that there has been at least one patent filed for this type of tech so far.

The report in the Journal showed that the plans for the head mounted display from Microsoft are “concurrent” with the rumored Project Fortaleza. That has been the codename for the “breakthrough heads-up, hands-free” device that has been the target of speculations for a while now, ever since there was a leak of the company’s documents in 2012 regarding what had been called “Kinect glasses” at that time.

From the information that has been collected, it looks as though the launch for the augmented reality eyewear will be at some point in 2014 and 2015. It is geared toward integrating the physical and digital worlds in a seamless way using information collected and used in real time regarding objects, people, and the overall environment and space around the wearer. This could end up being a meaningful evolution for Xbox One and Kinect.