Mobile payments are starting to change, already as 7-Eleven and Best Buy drop near field communication.

Best Buy and 7-Eleven have now both announced that they will no longer be accepting mobile payments based on NFC technology at their cash registers, which is bad news for the Isis digital wallet.

There are a number of different theories being produced to help to explain why this decision has been made.

While some think that eliminating NFC technology at the checkout counters will help them to save themselves the extra cost associated with running a mobile payments infrastructure that simply isn’t being used yet, others think that these two companies are trying to place their support behind a competitor while they pull the rug out from under Isis, which relies on near field communications tech.

That said, much of Google also relies on NFC technology, so it might not be a strike exclusively against Isis. 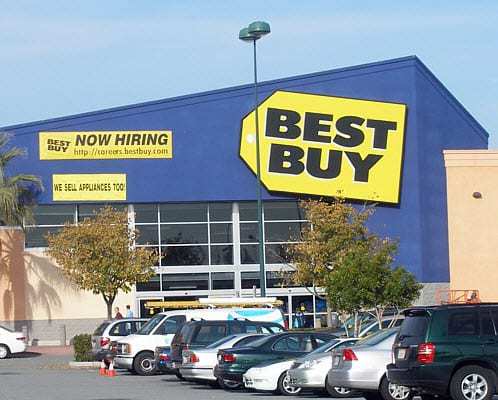 Mobile wallets have been struggling to get off the ground and haven’t made nearly the type of progress that they had expected to have achieved by this point. This helps to show that it is more than likely that when the companies suggested that the expense associated with keeping NFC readers at their checkout counters is too great to justify it, they were being honest.

In the United States, contactless mobile payments based on this tech have barely reached any level of use at all. This is, in part, because of the considerable competition in this market that has reduced the opportunity for a standard that could allow a single device to be used to complete transactions for many different systems. It has made it costly for retailers and has given them few reasons to actually support it.

Moreover, banks have been charging higher fees in order to process mobile payments through NFC technology and smart card. This has made the option even less appealing to retailers who will lose a bigger cut of their revenue on the transaction process, itself. That said, both of those companies area part of the Merchant Customer Exchange (MCX), which is a consortium that is launching a platform that is based on barcode readers. That may also have played a very important role in the decision.