The massive technology company is launching a global initiative to challenge people to come up with a winning idea.

Intel Corp. has announced the start of a worldwide challenge that will have people competing for the top ideas in the wearables category, and that will offer the winners of this technology contest a cash prize.

This is one of the hottest areas of mobile technology at the moment and Intel clearly wants to lead the way.

According to an Intel Architecture Group vice president, W. Eric Mentzer, who is also the director of strategy, planning and operations within the Visual Computing Group, the company is now already accepting applications for people to share their ideas of the way that wearables can best be used. This announcement was first made by Mentzer at a massive technology event that was being held at Sacramento’s Hyatt Regency.

Beginning this summer, this chip manufacturer will also expand its wearables competition. 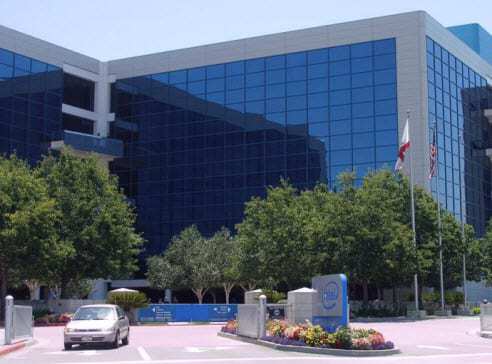 At that point, it will start to challenge participants to actually create a new wearable technology device. At the moment, the category is defined by pretty much anything that can be worn, attached, or even implanted. Among the most popular are smartwatches, by far, as well as fitness bands, clothing, helmets, stickers, headbands, glasses, and even accessories such as shoes.

While these devices had been seen as options only for geeks for quite some time, they have suddenly broken away into the mainstream and are being worn by trendsetters. The devices are already coming in virtually every shape and form but Intel is hoping to come up with something truly unique, perhaps to define its own subcategory of this market.

Now, Intel is hoping that people won’t just be users of these wearables, but they’ll be creators, as well. The top prize for the winner of the contest will be $500,000. However, a total of $1.3 million in prizes will be awarded to the participants who offer up the best ideas to the company. This type of strategy has proven to be quite popular and successful in the past, and it could be a part of creating something truly innovative for the future of mobile computing.