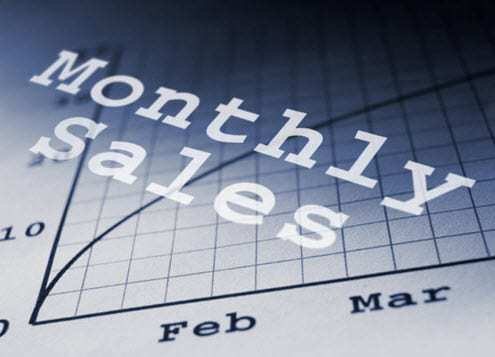 Shoot Systems, a photo marketing agency based in the United Kingdom, has announced that its services will offer QR code functionality. The company has taken an interest in QR codes for their ability to connect with consumers. This interest was sparked by seeing the sheer number of people in the UK with smart phones and other mobile devices. Shoot Systems believes that nearly any marketing campaign can be enhanced to be more effective through the use of QR codes.

Mobile marketing is nothing new, but the concept has been growing in popularity around the world. This is driven by mobile technologies, such as QR codes, that allow businesses to engage consumers wherever they are. Thus far, consumers have responded well to interactive marketing campaigns, even simple campaigns that encourage smart phone users to scan a barcode.

Shoot Systems is offering to emblazon a QR code on photo-based marketing campaigns. The company claims to have accomplished an industry-first with its innovative QR code generation system. Using the system, companies can create a campaign and generate a QR code simultaneously. Consumers can also benefit from the system. When used at venues in which consumers will have their pictures taken, such as theme parks, the system can be used to instantly generate a QR code associated with that picture. Consumers can use this code to gain access to the photo whenever they want.