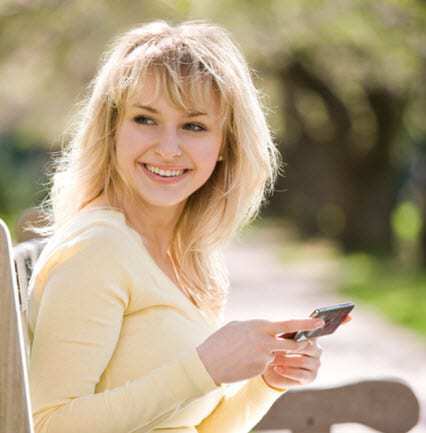 The Mercator Advisory Group has released a report called “The Mobile Incentives: The Next Step in Device-Based Transactions”, which indicated that the marketplace is ready for mobile incentives to begin being distributed, but that as of yet the demand for them remains greatly unmet.

The results of the study showed that only 10 percent of mobile phone users had ever received a discount coupon from a merchant, even though 55 percent of them had expressed an interest in receiving them.

Though near field communication (NFC) technology remains the heart of the vision for mobile incentives into the long term, as this technology’s mainstream adoption will not arrive for several years, there remains a door open for non-NFC model opportunities to dominate the marketplace for mobile incentives throughout the short term.

According to a Mercator Advisory Group analyst for emerging technologies, David Kaminsky, “There is a large disparity between the number of consumers who have expressed interest in utilizing mobile incentives and those who have actually done so.” He added that only one in ten consumers had ever received a mobile discount coupon from merchants that they had pre-selected.

Kaminsky also explained that those same consumers had said that over half had claimed to be interested in receiving those coupons. What this means is that there remains a tremendous 45 percent of consumers who have an interest in receiving mobile coupons but whose needs have not yet been adequately met. He stated that the report showed that this disparity was present among all mobile loyalty and couponing programs that were included in the consumer survey.