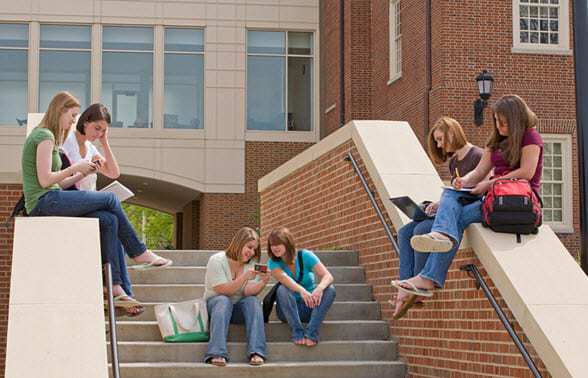 Leading mobile and social marketing tech and communications company, QWASI, which is known for its interactive solutions that are provided cross-market, has announced the release of its newest solution for mobile photo sharing and printing.

This new service is designed to provide solutions to some of the most common issues faced by cell phone users, which are the ability to obtain quality printed pictures from pictures they have snapped using their mobile devices. Though the initial launch makes the service available only to American mobile users, the company intends to broaden the availability over time.

It functions by sending a simple picture message of the image to the cloud, where the user can then choose to have the images or whole albums printed and then mailed to them. It is designed to be very simple for customers to use, as they need only use a shortcode and text their photo to begin the process.

The two-way MMS from QWASI powers the entire service, allowing the pictures to be sent via short code text to a posted album, which is secured so that the user alone can access it using a PIN. It also includes social media features which allow the images to be shared with family and friends on social networking sites such as Facebook, Twitter, Google+, Tumbler, and other more popular favorites.

Because it is operated through texting, the service is available for users of both feature phones and smartphones, and does not require any special type of application.