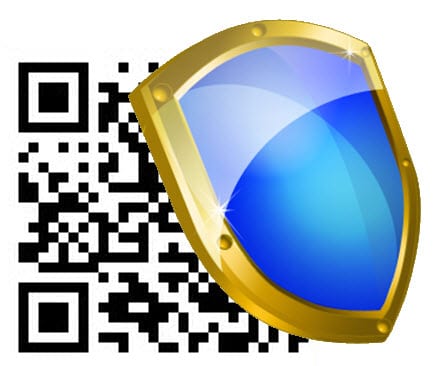 Though much attention has been given to quick response barcodes that are huge, now there is a microscopic version.

Those who love attention for breaking records have seen QR codes as a natural and attractive challenge, but now there are competitors at the other end of the scale, as microscopic versions start to join the mobile commerce industry.

These tiny barcodes have been referred to as microtaggant labels and are exceptionally tiny.

A microtaggant is a particle that is used for microscopic identification for either the tracking or the prevention of counterfeit products and other items. They can involve a number of different techniques, such as multiple layers and multiple colors of particles that are as tiny as 80 microns (about half of the diameter of a strand of hair). These have already been used for explosives tracking. Now, they are including QR codes.

These QR codes are nearly the smallest version of the 2d barcodes that currently exists.

The microtaggant version of the QR codes is a registered trademark of a company known as Microtrace LLC. This is an anti counterfeiting technology company that uses microscopic labeling to get the job done.

The latest breakthrough with microtaggant was to incorporate QR codes because this allows these very tiny labels to carry a much larger amount of information than any other version of the labels. The microscopic particle features a code that can be scanned for more information.

This enters these QR codes into the ranks of the smallest in the world. To be clear, though, these are not the smallest of these barcodes ever to have been produced. Until now, the smallest ones were generated in Dublin, Ireland, at Trinity College, earlier in 2012.

These microtaggant QR codes were created by W. Park and S. Kwon, who are Korean University professors. They worked with their teams in order to create the barcodes and have now released a scientific paper in which they described this new process. The name of the paper is “Lithographically Encoded Polymer Microtaggant Using High-Capacity and Error-Correctable QR Code for Anti-Counterfeiting of Drugs” and it was published in the Advanced Materials journal (volume 24).