The quick response barcode was first created in Japan by Denso Wave Inc.

The initial QR code invention occurred in Japan. These barcodes date back to the 1990s and were created for a reason that has very little to do with how they are used today.

According to the company behind the QR code invention, the barcode has received an award recognizing its impact on the world as a critical tool for sharing information. The company that created the quick response code is now known as Denso Wave Inc. It is a subsidiary of Denso Corp, which is an auto parts manufacturer.

The barcode won the IEEE Milestone award from the Institute of Electrical and Electronics Engineers (IEEE) in the United States. The IEEE uses the award to recognize achievements in electronics around the globe. Among the latest recipients was the barcode, which has the capacity to transmit about 200 times more than the information within other types of traditional barcodes such as the UPC code.

The QR code invention was initially intended to assist the company with its inventory management.

This square pixelated barcode was first invented in 1994. It is possible to decode it from several directions and angles. Moreover, it is relatively immune to misrecognition. This is the case even when it is surrounded by words or images or when properly watermarked. Moreover, even if a segment of the code is missing, the data can still be restored.

To help broaden the use of the barcode, the company released it for free. From there, QR codes took off to a certain degree in the late 1990s. They then spread to several other industries such as pharmaceuticals and food.

More recently, they have taken off in entirely new ways. They’ve moved into everyday life as they have become exceptionally easy to scan using smartphones. In fact, many camera apps now automatically recognize these barcodes without the need for the user to install an additional barcode reader app.

Now, the QR code invention has become commonplace in mobile payment systems, coupons, websites, and marketing. More recently, they have become popular in linking the real world to the digital one in order to avoid unnecessary contact due to the pandemic. For instance, restaurants post barcodes instead of handing out printed menus. That way, diners can scan and view the menus on their smartphones. The invention has 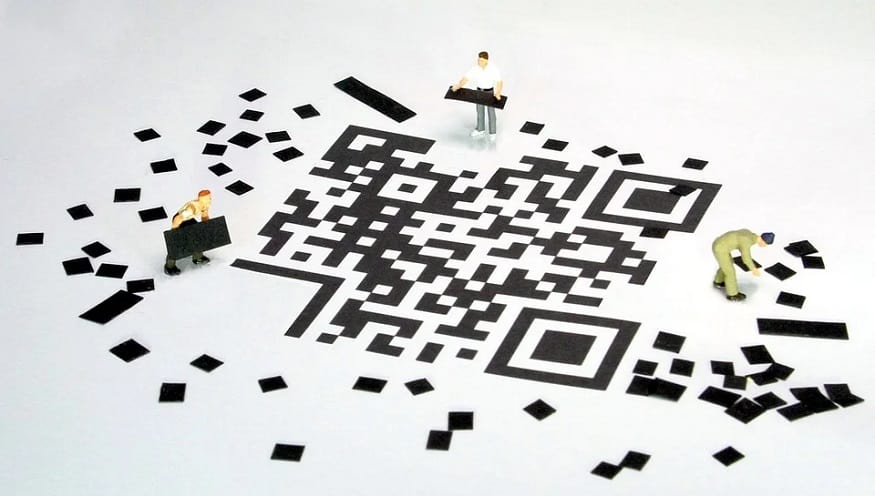 received the award which was first created in 1983 and which has recognized a total of 207 achievements as of the close of 2019.