Mobile marketing with videos is a hit 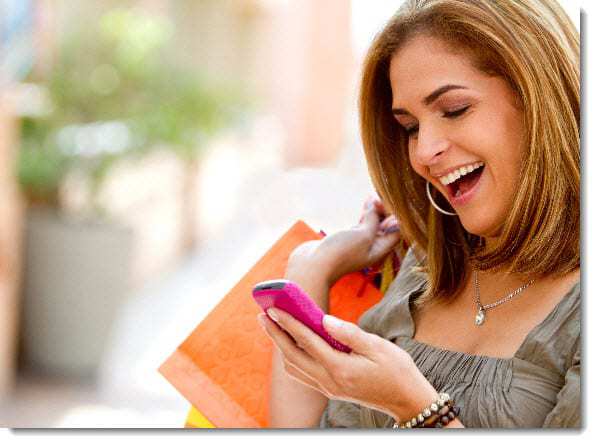 According to the results of a recent survey, 31 percent of consumers as a whole have already viewed at least one product video over a smartphone screen within the last three months.

Among owners of smartphones, themselves, the number of individuals who had watched a product video on their mobile device screens spiked to 49 percent.

According to Craig Wax, the CEO of Invodo, they were surprised by the results of their research. He explained that while they naturally knew “that consumers were watching entertainment videos from YouTube on their smartphones, but we didn’t realize how high the number was for product videos — especially as this is still an early trend for retailers.”

According to Nielsen Wire, the split among American mobile subscribers with feature phones and smartphones have reached the point where they are essentially equal.

Many experts are saying that the reason that this trend has occurred is that mobile phone consumers have been buying and adopting smartphones in a lopsided way over the last few months. More than two out of every three mobile device shoppers who have purchased a handset since the start of 2012 have chosen a smartphone over a feature phone.

According to Quinnipiac University associate professor and director of the graduate journalism program, Rich Hanley, it was simply a matter of time before the smartphone started to become the only type of mobile phone that consumers will consider.

He explained that it’s obvious that individuals want to use their mobile devices for the consumption of all kinds of content “and that has left the feature phone as an entry-level alternative for mobile voice and text communications.”

At the same time, Hanley stated that he doesn’t feel that feature phones will disappear altogether, as there will always be consumers who are simply seeking voice and text communications over their mobile devices, which they want at a lower cost.