Experts are cautioning retailers that if they want to remain open, mobile features are not optional.

This last holiday shopping season saw a decline in in-store shopping that many are blaming on mobile technology adoption. In fact, the spending in retail businesses during that season it its slowest since 2012 in many markets such as in the United Kingdom.

That said, while some retailers suffered, others found that they were using smartphones to bring customers in.

Mobile technology adoption has presented a considerable challenge to the entire retail industry. That said, while some are rising to the challenge and are realizing that in order to thrive, they need to make themselves accessible to mobile device users, others have missed the point – and possibly the boat.

M-commerce has taken off at such an explosive rate that retailers are needing to respond to it with unprecedented speed. Even the e-commerce revolution didn’t occur this quickly. It took quite a number of years before it became an absolute necessity – not a luxury – for a company to have an online presence. Now it’s assumed that a company can at least be found on social media if not also on its own website and several other platforms online.

Suddenly, mobile technology adoption has become a requirement and those who waited are floundering. 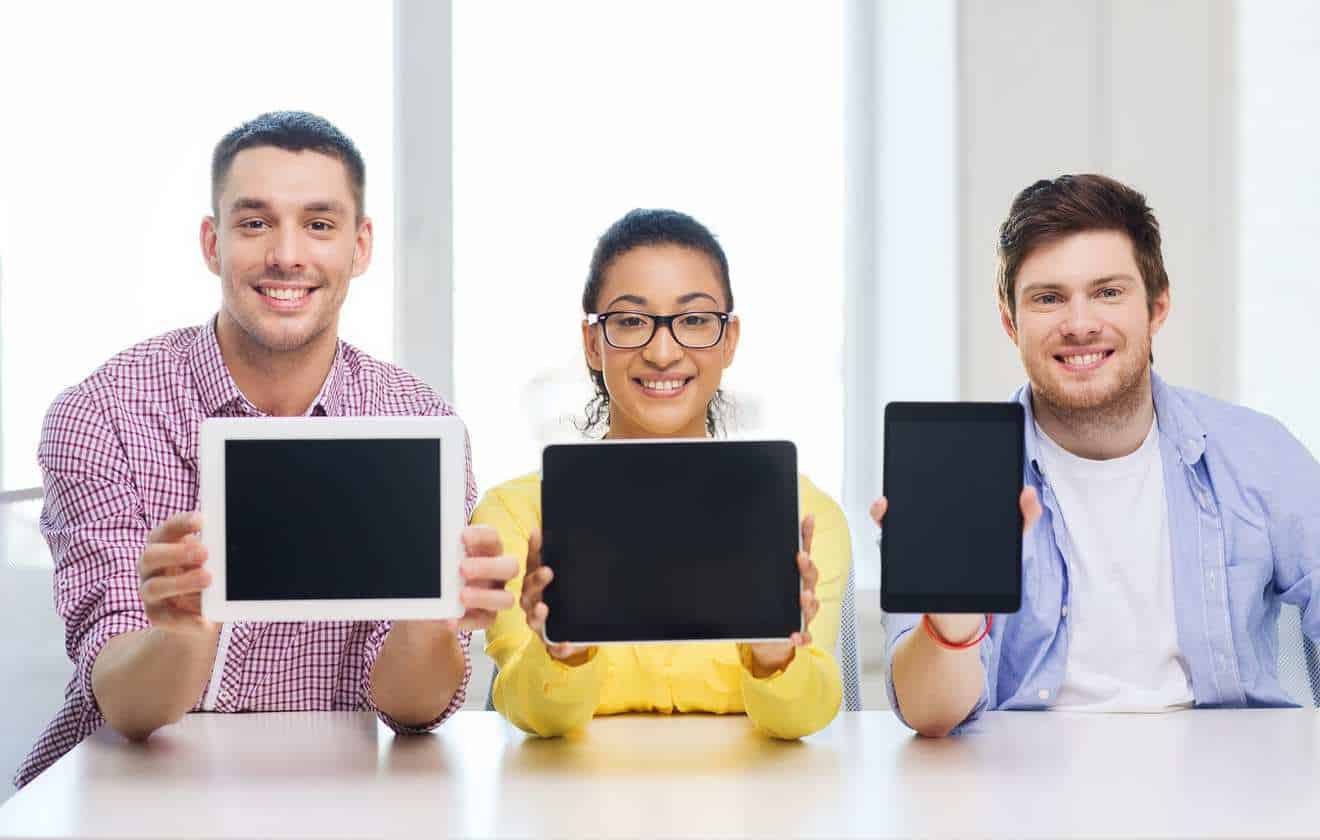 What many retailers failed to realize in time was that mobile commerce is not the same as e-commerce over desktops and laptops. While desktop shoppers often research a product online and make a purchase, the same isn’t true of smartphone users. Many shoppers now look into stores, brands, products, local inventory and shop locations on their smartphones. If a store or its products cannot be viewed through a mobile friendly experience, consumers rapidly move on to the competition.

M-commerce is not just about shopping online. In fact, that remains only a small part of the mobile shopping experience. More often than not, consumers looking at a product or company by way of a smartphone has the intention of making a purchase in-store if possible.

Therefore, companies that want to make sure their brick and mortar stores successful need to make sure they provide the support their customers need. As a result of the massive mobile technology adoption, that means that retailers must have a smartphone friendly presence to complement their in-store experience.

Qmatic surveyed 1,370 consumers for Censuswide to determine the most off-putting in-store shopping factors. Fifty percent said that long lines were among the top reasons they would avoid a brick and mortar shop. Thirty percent said that it was frustrating when they wanted an item but it wasn’t in stock. Solutions such as checking inventory, online ordering, click-and-collect and other services that help customers to avoid lines and inventory issues are straightforward ways to decrease in-store friction.