The coffee chain has been among the top performers in American smartphone based transactions.

A new Starbucks cashless store pilot is rolling out in the United States. The Seattle based café chain has chosen its home town to try out a new concept that rejects cash in favor of mobile payments and plastic card based transactions.

The Starbucks cashless store pilot has already generated some mixed reviews among customers. While some find that it is a natural fit and that they enjoy the convenience of it, others are have voiced concerns. Most Starbucks customers at the location were already using mobile payments or their cards to make the purchase. Many of them don’t enjoy carrying cash with them. However, there are others who have voiced worries regarding their privacy. They don’t appreciate that this provides the opportunity for their payments to be tracked. Those customers prefer the opportunity to pay anonymously using cash if that is their will.

The Starbucks cashless store program isn’t much of a surprise as the company has been open about its intentions. 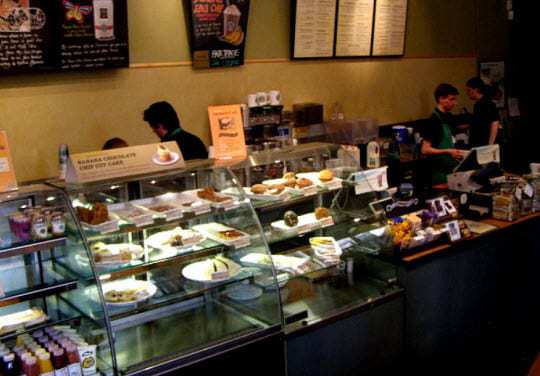 Howard Schultz, former Starbucks CEO, was already discussing the intention to make the entire chain cashless in an interview in December. “That time is nearer than you think,” he’d stated when speaking to CNBC. That said, he also said that their baristas would continue to be people. He made it clear that the idea of going cashless is not meant to suggest that people would be replaced by machines. “I don’t see a day where artificial intelligence or robotics is going to replace the humanity of Starbucks,” he explained.

The cash-free checkout system may be a big deal in terms of the shift it represents in American society, but it was rolled out without any fanfare. It chose to use its marketing strategy to focus on the launch of its new “blonde espresso.”

While the Starbucks cashless store program feels unique in the American culture, the coffee chain is far from alone in its efforts to push mobile payments adoption. Amazon, Walmart and other retail giants have been making considerable efforts to try to achieve what gas stations have mastered when it comes to going cashless. That said, the retailers are combining the use of credit and debit cards with the use of mobile devices as people never go anywhere without their smartphones.