The New NTT Docomo QR code is being rolled out across Japan, allowing the mobile carrier’s subscribers to use their smartphones to purchase products and services. The new system will allow the mobile devices to act like credit or debit cards for completing payment transactions, with verification through quick response code scans.

The rollout is already beginning but customers will have access to the mobile payments as of April.

Officials state that the NTT Docomo QR code will be up and running by April. This will make it possible for consumers that are also subscribers to the carrier’s network to use their smartphones to scan the square barcodes to pay for purchases. The payments made using the QR codes will be either added to a monthly bill through the mobile carrier or will be charged to a credit card. The choice will be open to the user who will set that up before starting to use the quick response codes for payments.

The NTT Docomo QR code will be usable by way of one of the company’s mobile apps. 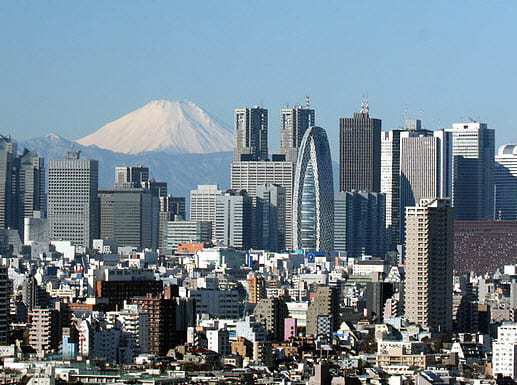 To use the QR codes to buy what they want, they will first need to download and install a Docomo mobile app to their smartphone. They will also need to be subscriber to the Docomo network, as they will need to have an account with the mobile carrier in order to make the payments possible.

Once the user has the mobile app installed and has chosen a preferred payment method – monthly bill or credit card they will have added to the account – they will be able to use the service at any of about 19,000 retailers and restaurants across Japan as of April. Docomo predicts that the number of retailers and restaurants participating in the QR code payments service will have risen to 100,000 within the first year of the program.

This new mobile payments strategy indicates that Docomo is looking to create new revenue streams for itself as its earnings possibilities from more traditional telecom services start to flatten out.

The new NTT Docomo QR code payments will likely start to boost the competition in Japan for cashless payments using quick response codes. Rakuten – the online retailer – and the LINE messaging app are already using this technology for their own payments services.