Retailers all experience better site performance simply because of improvements to the networks, themselves.

According to the Keynote Mobile Commerce Index, the wireless networks from Verizon and AT&T had been acting up, which had negatively impacted the smartphone site performance of all of the retailers on the index, but now that this problem is resolved, success rates have also improved.

As the wireless networks smoothed out the issues they were experiencing, all of the index retailers saw improvements.

That said, Keynote also pointed out that among all of the thirty retailers on the index, all but two had experienced improvements to their mobile commerce site performance, indicating that the issue was directly related to the wireless networks. 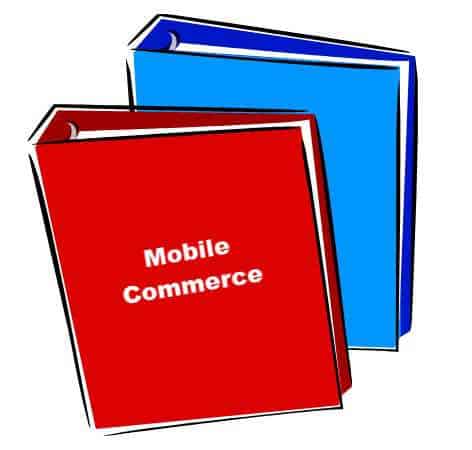 Keynote pointed out that 28 sites saw an increase in their mobile commerce site availability this week.

Joe Flake, a performance expert from Keynote, said that “28 of the measurements showed an increase in availability over the previous week, which points to better service from the carriers after a corresponding decrease the previous week.” He also added that “The North Face showed the most availability improvement, up 4.43 percentage points from 94.84% to 99.27%, benefiting from the general carrier improvements and recovering from the impact of an outage they had over the evening of June 11 and early hours of June 12.”

Within that period of time, shoppers who were trying to visit The North Face mobile commerce homepage were experiencing a 503 error (service unavailable). Flake explained that this may have been a site maintenance period or it could have been an unplanned outage. He added that it was an event that occurred outside of the prime shopping time, but it lasted over a massive period of five hours and was experienced using several different carriers and at many different locations.