NFC technology has been slowly gaining more attention in the mobile field over the past few years. The technology is relatively new when compared to devices like smartphones and tablets, but quickly established itself as one of the pillars of mobile commerce. NFC is not only used to facilitate mobile payments, of course, and the technology has seen a great deal of use in the marketing field. NFC has also been somewhat shrouded in controversy, especially when it comes to the matter of mobile security. This controversy has not been enough to derail the growing interest surrounding the technology.

Report highlights the impact NFC has had on online traffic

51Degrees, a market research organization, has released a new report concerning the growth of NFC traffic from mobile devices. The report shows that more consumers are beginning to take advantage of NFC technology. The report suggests that NFC traffic has been growing at a steady pace since the beginning of 2012, citing a recent study released by Berg Insights showing that the sale of NFC-enabled devices grew by an estimated 300% during that year. Over the past 12 months, 51Degrees notes that NFC traffic has grown by 0.65%. 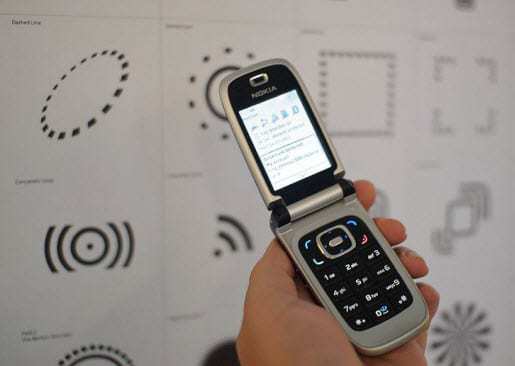 Traffic is expected to continue growing as NFC-enabled mobile devices become more available. According to the Berg Insights study, NFC-enabled device penetration is expected to reach 32% within four years. The primary factor that is helping boost online traffic through NFC is the growing popularity of mobile commerce. NFC has made mobile commerce more available to consumers throughout the world, many of whom have shown a great deal of interest in using their mobile devices to shop online.

Mobile marketing has also proven to be a major contributor to the growth of online traffic. NFC tags and other such tools are becoming more popular with advertisers that are interested in fostering a more dynamic relationship with consumers. As an interactive technology, NFC has been able to accomplish this somewhat effectively.