Pioneer has unveiled a new augmented reality heads-up display designed specifically for vehicles. The system is equipped with an LCD screen that is mounted on a dashboard. The screen is connected to a camera that is affixed to the vehicle’s rearview mirror. The camera takes in the world before it and digital displays are superimposed in order to enhance the driving experience. These displays are provided to drivers via small screens that replace traditional sun visors. 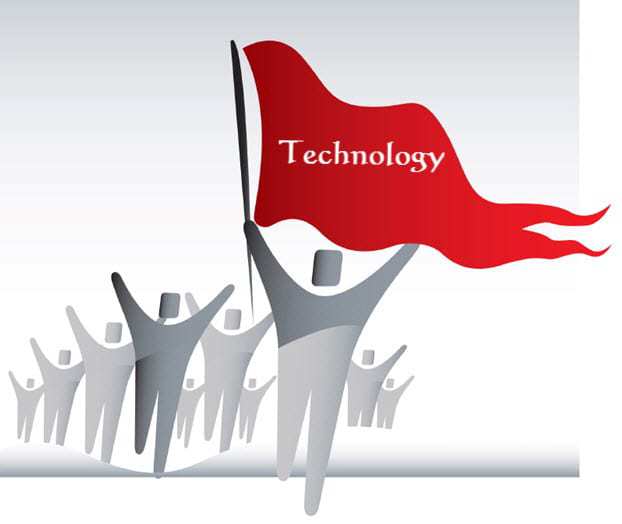 Using this augmented reality system, drivers can receive real-time directions to particular locations. The system also has the potential to highlight possible hazards in the road using augmented reality displays. Such a system could help drivers operate their vehicles more safely as well as lower their chances of getting lost. Unlike conventional navigation systems, the augmented reality system removes the need for a driver to actually remove their eyes from the road ahead.

Pioneer expects the augmented reality system to sell well, especially among tech-savvy consumers. The system currently costs approximate $3,400, not including any installation fees that may be associated. Augmented reality navigation systems have received harsh criticism in the past for being too distracting to drivers, but these criticisms have also been made of conventional GPS and similar navigation systems that also leverage somewhat interactive technology.