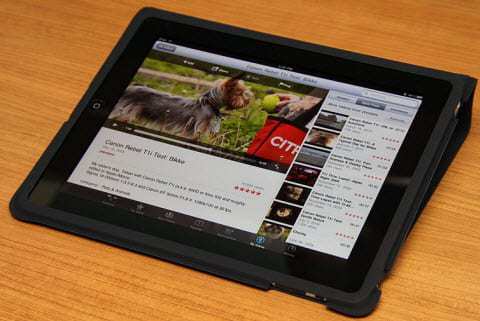 Magazine publishers are placing a great deal of confidence on apps designed for tablets, with an aggressive new attempt to encourage both new and existing customers to subscribe to new digital editions of their publications.

Both Conde Nast and Hearst signed agreements with Apple in May 2011, which allowed tablet users to use the iTunes Store to subscribe to magazines from those publishers.

In July, Time made headlines with its announcement that the last 17 of its 21 titles would be available in tablet editions. By that point, Time had already released tablet editions of its four most popular titles: Time, Sports Illustrated, People, and Fortune.

According to Roger Entner, the founder of the research and consulting firm, Recon Analytics, the magazine publishers are focusing on the “tablet market as the promised land that will deliver them from the plight that they are going through in print and online”.

However, as much as these publishers are putting these significant efforts forward, and with such high hopes, the actual revenue through the iPad apps has yet to be seen. Time, Conde Nast, and Hearst have not released any information regarding earnings generated by their iPad apps. What those publishers have released are the number of subscribers. Though they are increasing, they remain quite small.

For example, while Conde Nast stated that it had 242,000 digital customers within a month and a half from the initial introduction of iPad subscriptions, this only represents 1.3 percent of its total number of print subscribers.