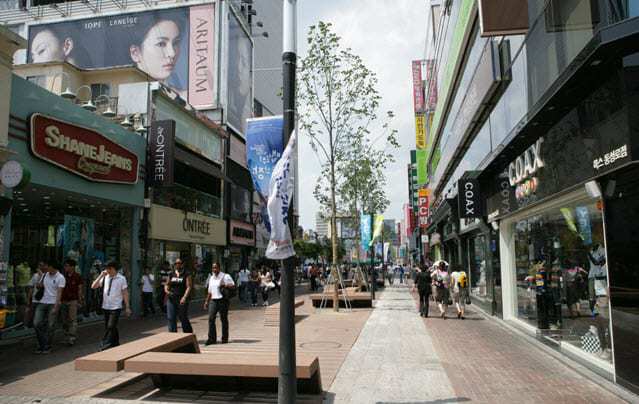 Approximately 27,000 iPhone using people in South Korea are taking part in a class-action lawsuit in a local court against the mobile device’s manufacturer, Apple.

The lawsuit states that because the iPhone collects and stores information about the user’s location without his or her express consent, Apple is invading the user’s privacy.

According to a filing by the firm representing the plaintiffs, Mirae Law, the lawsuit was filed against the South Korean division of Apple, as well as its headquarters, and is seeking damages of 1 million South Korean won per person (the equivalent of about $930 each). The law firm is based in Changwon, where the class-action law suit was filed.

This is not the first time that Apple has faced legal struggles in the world after it revealed that its “smart” devices were collecting and storing location data from its users. Some groups have been protesting that this activity is a dangerous invasion of the privacy of the device users.

Apple has explained that their devices are not capable of containing location information for over one week, and therefore the company itself has been storing the data for up to a year in order to compensate for an iOS glitch.

Though the lawsuit itself does not represent a tremendous financial risk to Apple, the implications of the outcome of the case are much greater than its face value. Currently, the most popular smartphone in the world is the iPhone, and the most popular tablet is the iPad. Privacy related issues can put the popularity and reputation of these devices at stake.