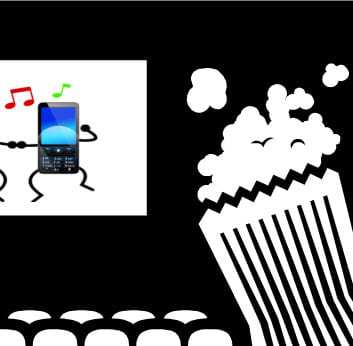 Just as ever-improving technology is being used to create films, so is it being used to market them, through innovative advertising campaigns using digital and social media that have been designed to fill the seats in the theaters.

The film industry has found itself needing to be creative in order to compensate for the impact of pirating and other circumstances on their ticket sales. It has therefore formed some interesting new campaigns designed to rebuild the drive to head out to the movies.

The film industry in South Africa has made a significant change to take on this type of strategy using video and social media marketing. Among the international campaigns that have been most effective using digital media marketing, the following two have taken top positions:

The “Twilight: Eclipse” strategy blended the film itself with a brand for marketing in order to boost overall revenue. This effort was specifically effective with the Twilight saga’s “Eclipse” film. It worked alongside Eclipse gum on that brand’s official website, providing users with instructions to collect codes that were available within the packaging of specially marked gum products so that they would be able to use them to obtain additional images and footage from the movie.

By scanning the code with a webcam, the additional image or footage would be revealed, with a total of thirty images and five videos available. According to Fandango, the movie sold the third highest number of advance tickets on record.

The second marketing strategy of this nature was for Avatar. Its strategy was more complex, including four main components which included social media (through Facebook, TypePad, Flickr, and YouTube), an interactive trailer that was built on Adobe AIR, a webpage that was highly comprehensive, and even augmented reality through Mattel toys that could be “brought to life” through the use of product tags and webcams.