There are a number of fake Android games that are leading to Boxer variant infections.

According to a recent report from researchers, a range of different fake game downloads in conjunction with strategically placed QR codes have been infecting Android device users with a variant of Boxer called Trojan.AndroidOS.Generic.A.

That virus has been created to send text messages from infected devices to premium numbers.

The researchers who conducted this study were from ThreatTrack Security Labs and were able to come across a website that was hosting artificial Android apps that redirected users to another page where they were told that they would be able to download games. Those who participated in the sit were sent to game pages with each individual app’s description along with QR codes that could be scanned. 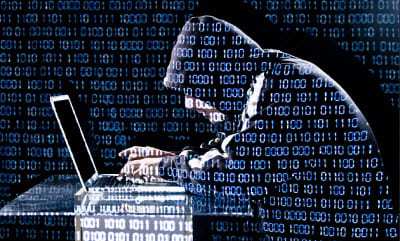 The device user was encourage to scan the QR codes in order to be able to download the games they wanted.

Once the QR codes were scanned, the device users were directed to a fake download page where they would download the virus and not an actual game.

Interestingly, the websites with the QR codes and the infected files could be accessed only from certain specific places around the world. Individuals who were not attempting to access the URLs from those places were redirected to Google, instead.

One of the examples that was discovered by the researchers was a page for fake app of the Angry Birds Space game. The QR codes directed the device users to an artificial APK, which is then downloaded into the user’s device without asking permission from the user, first. Other game pages that were found included everything from Modern Combat 4: Zero Hour, to Bloons. Those barcodes led the users to similar APKs.

All of the APKs that were downloaded as a result of the scanning of the QR codes had the same DEX file, which was detected as that Boxer variant by ThreatTrack. Once that malware is downloaded into a device and executed, it connects itself to three different control and command servers. Those function by sending out text messages to premium numbers and determine the amount that the device owner will have to pay for each message that is sent out. As a result, the researchers are advising smartphone users to be very careful when they visit any website advertising free app downloads.