A vibrant QR code is the crowning jewel of a new #IndiaVsTobacco billboard campaign launched in Bangalore with the goal of making the country tobacco-free.

The quick response barcode makes it possible for people to scan the posters to inform themselves.

The tobacco campaign’s QR code is printed visibly on all posters and billboards, which will be displayed throughout Bangalore to help boost interactive engagement with respect to the health impact of using tobacco products. Each of the posters contain a new fact about the harm from second-hand smoke that can be viewed by scanning the barcode. The campaign was launched by the Karnataka Health Minister Dr. K. Sudhakar. 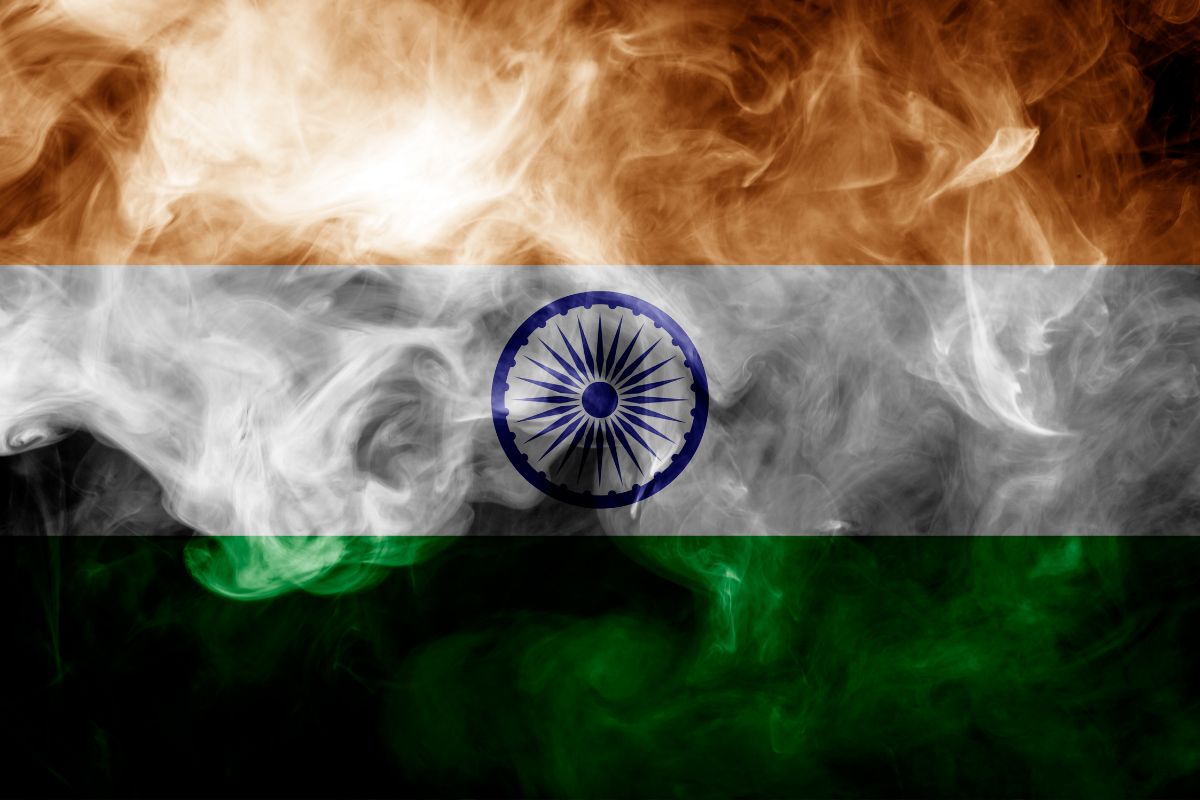 “Secondhand smoke is one of the major culprits of ill health that most Indians face whether they smoke tobacco products themselves or not. This is why there needs to be more awareness and discussion on why and how we can become a smoke-free, tobacco-free society. I am sure the interactive billboards and posters will raise necessary awareness among the public, especially among our youth,” said Sudhakar.

The billboards provide an illustration of second-hand smoke and a QR code to learn more about it.

In order to be able to see the hidden message, the viewer is instructed to use their phone to scan the QR code. From there, the viewer will learn more information about the health impact of being exposed to second-hand smoke from any tobacco product. These barcodes have become ubiquitous in marketing, particularly since the start of the pandemic when efforts were made for contactless information options. The campaign chose the barcodes because they are cheap to deploy, familiar to most smartphone users and easy to use.