The European Commission’s preliminary findings were that the policies harmed competition.

European regulators have notified Apple Inc. that its mobile wallet practices were, in their initial view, harmful to competition.

The preliminary findings of the European Commission do not “prejudge the outcome” in antitrust investigations.

The European Commission (EC) announced in a news release that it had advised Apple “of its preliminary view that it abused its dominant position in markets for mobile wallets on iOS devices.” The focus of the concerns expressed about the payment app had to do with Apple’s strategy for limiting developer access to the near field communication (NFC) technology on its devices. NFC is the tech that makes tap payments possible. 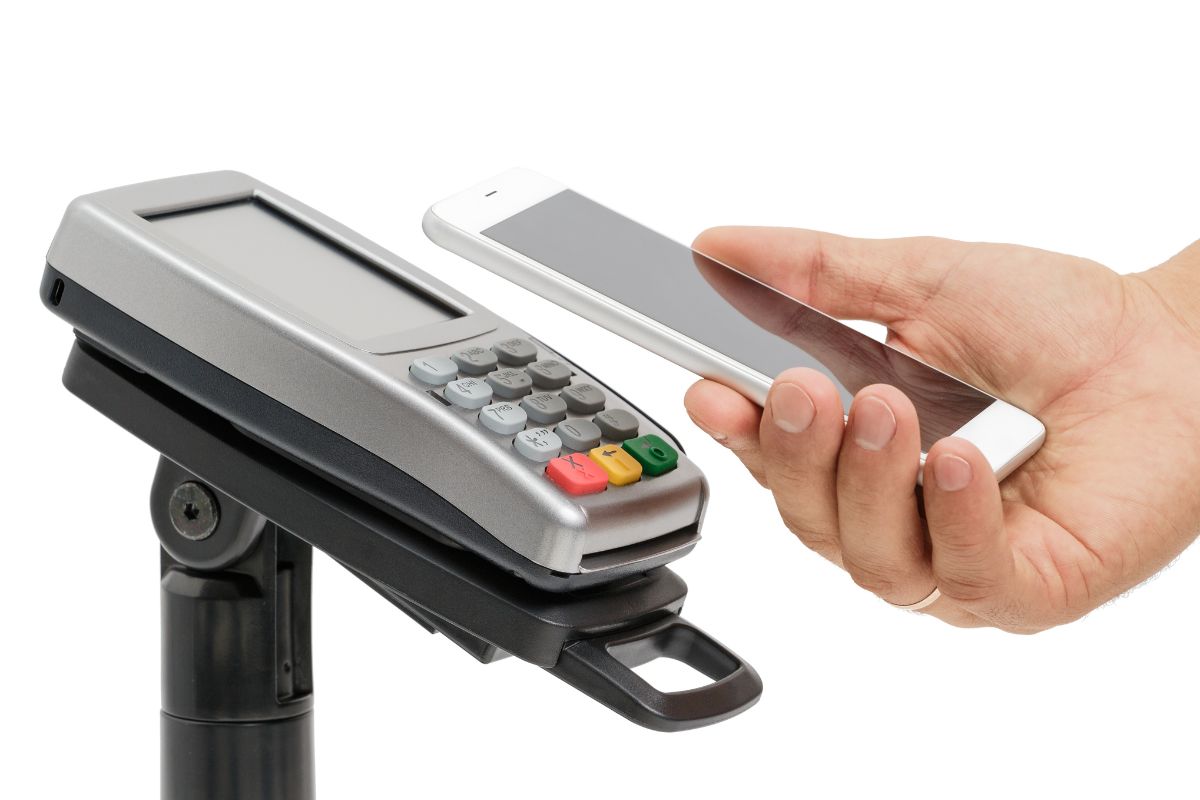 Though the Apple Pay app uses NFC technology, according to the EC, Apple has limited the capacity for independent developers to do the same on iPhones. “This has an exclusionary effect on competitors and leads to less innovation and less choice for consumers for mobile wallets on iPhones,” said the EC in its news release.

Apple has been provided with options to address the EC’s preliminary findings regarding the mobile wallet.

Apple can choose to provide the EC with written replies addressing the preliminary concerns. It can also request an oral hearing. “Sending a Statement of Objections and opening of a formal antitrust investigation does not prejudge the outcome of the investigations,” explained the EC in the news release.

The EC also pointed out that the conclusions of antitrust investigations do not have “legal deadlines”. Instead, timing in these cases is determined by their complexity as well as a range of additional factors.

“We designed Apple Pay to provide an easy and secure way for users to digitally present their existing payment cards and for banks and other financial institutions to offer contactless payments for their customers,” said a spokesperson from Apple regarding the EC’s concerns about its mobile wallet.

“Apple Pay is only one of many options available to European consumers for making payments, and has ensured equal access to NFC while setting industry-leading standards for privacy and security,” added the same spokesperson in their statement.