It doesn’t come as much of a shock to anyone at all that mobile commerce exploded in popularity as the pandemic set in, and consumers sought to avoid contact through in-person shopping. That said, what is interesting according to recent data, is that it took off among Android users in particular, surpassing iOS users.

Worldwide, there was a 49 percent increase in the amount of time using of shopping apps as of January 2020.

By April 2021, there were almost 18 million hours spent on mobile commerce apps every week by consumers worldwide. The APAC market saw the highest growth in the amount of time spent on these apps, with a 54 percent growth rate. The Americas’ figure rose by 40 percent, and Europe and the Middle East (EMEA) grew by nearly as much at 38 percent.

What is interesting is that once these smartphone-based shopping trends got started, they seem to have become habits among consumers. Even during the initial global reopening period, consumers have continued to use their apps to help them to purchase the products and services they want and need. The analysis conducted by Liftoff showed that there was a 30.1 percent increase in purchase rates from January through May this year. It rose from 15.3 percent to 19.9 percent. 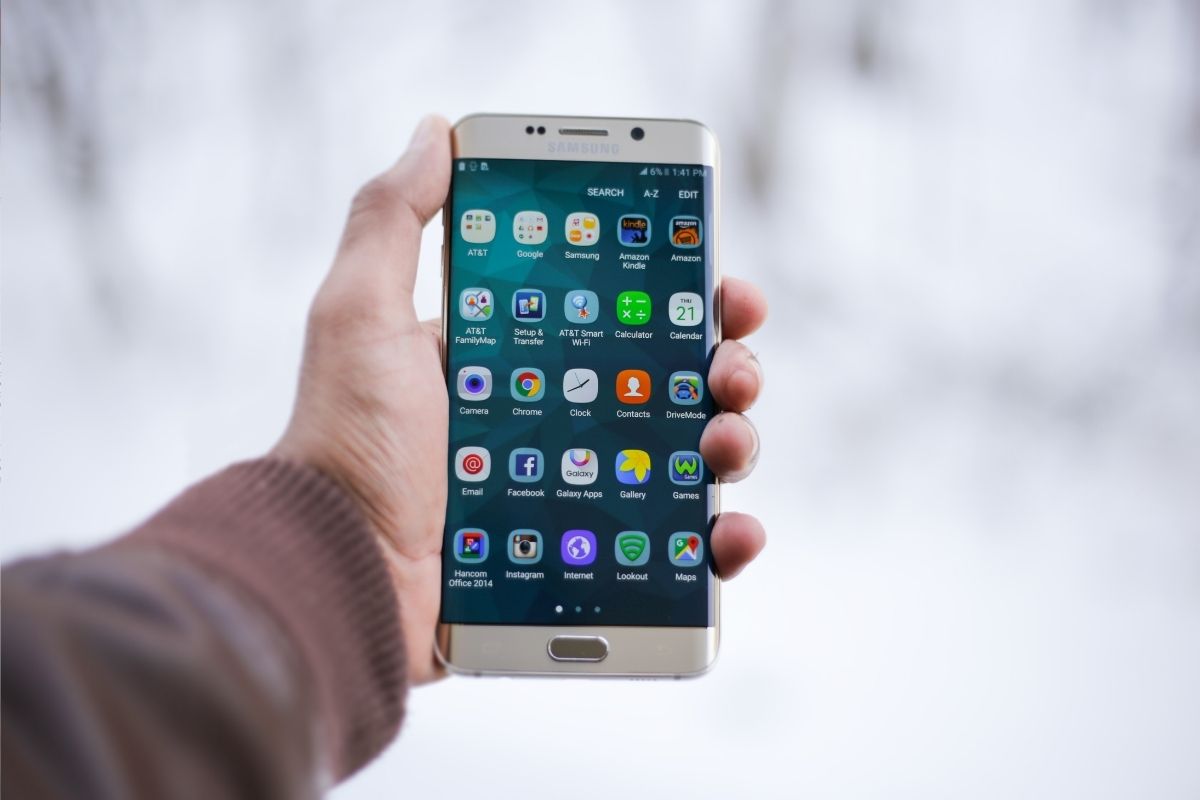 Comparatively, January’s average order via smartphone was a notably lower $74 percent. This showed a 15.8 percent increase.

“We are living in an era that will be defined by mass adoption of new technologies, and retail apps are reaping the benefit. Our analysis over the last five years has shown a strong and continuous trend of consumers racing to these platforms and forming new shopping habits,” said Liftoff CEO and co-founder Mark Ellis when discussing this mobile commerce trend. “Continued interest in mobile shopping, even amid physical reopening, suggests that this isn’t an ephemeral trend but a new normal that will outlast these Covid times.”