A new eMarketer report has shown that last year saw 41.4 percent growth over the year before.

Mobile commerce sales have reached the point that they are absolutely explosive, to the point that they will be doubling by 2025 according to eMarketer data. Last year saw a growth rate of 41.4 percent, and this year’s is expected to be 15.2 percent, which will bring it to $359.3 billion.

“Smartphones have historically been primarily consumption devices, but they’re becoming much better as transaction devices,” said Andrew Lipsman, principal analyst at eMarketer, as quoted by Retail Brew in a recent report.

According to eMarketer’s forecasts, mobile commerce sales are set to nearly double their share of annual retail sales in the next three years, reaching 10.4 percent. That will equate to over $728 billion in sales. 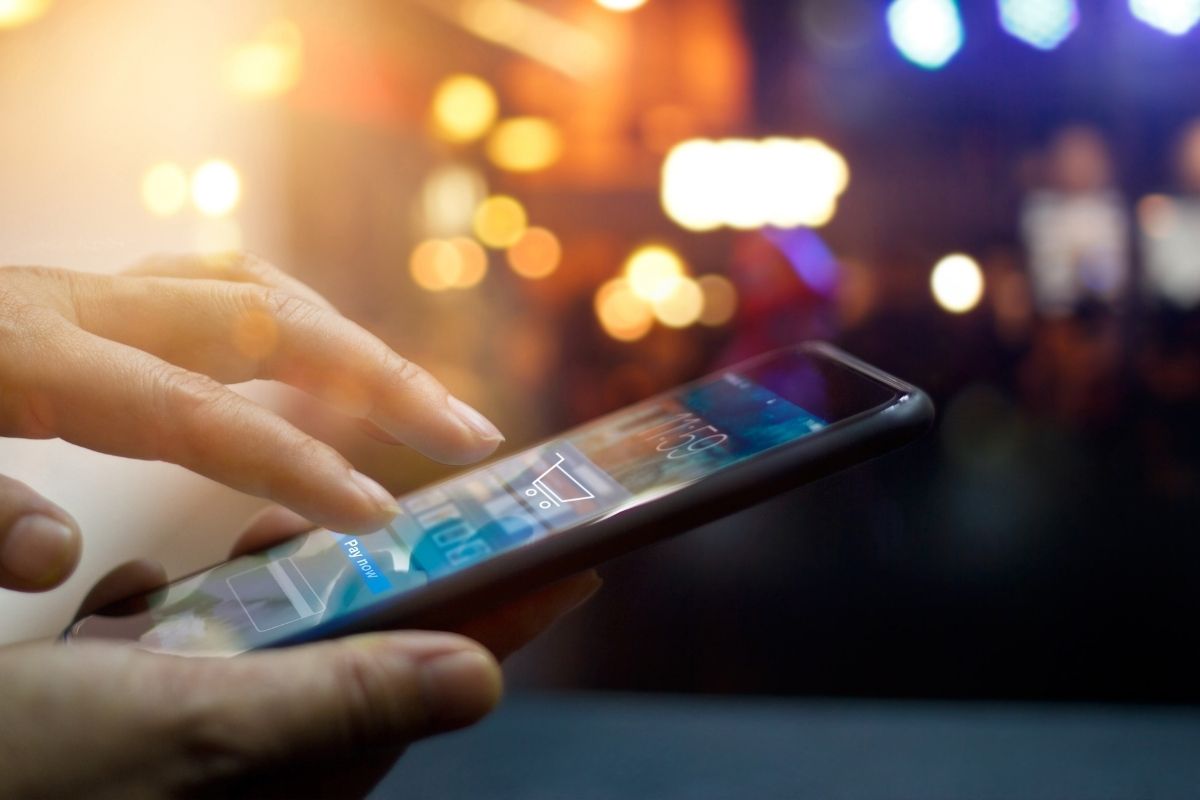 This trend toward a massive growth in mobile commerce sales was spurred on by the pandemic.

From the start of the pandemic’s impact in the United States, more than half of American consumers – 56 percent – used mobile websites or apps for ordering food. This was a tremendous year over year increase for food ordering over smartphones, which had been at 36 percent in 2019. The same can be said for using smartphones to order products for pickup at the store. In 2020, 51 percent of American consumers made this type of purchase, which increased dramatically over the 31 percent who had done so the year before.

According to Deloitte survey results from research conducted earlier this year, 70 percent of American adolescents and adults have every intention of keeping up their smartphone-based shopping habits in their post-COVID lives.

Tech giants have not failed to notice these trends. This is particularly true of social networks, which are working hard to up their mobile commerce sales game. “Every major social media company is aggressively building out its commerce features—including AR try-on, livestream shopping, and streamlined checkout,” said Lipsman as per the Retail Brew report. “Most of these transactions that result from this innovation will happen on mobile.”