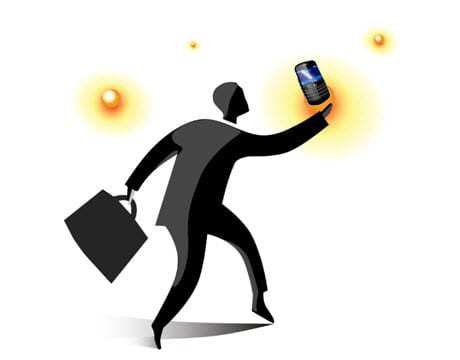 Kindle Fire tablet users are being encouraged to use Amazon Coins virtual currency for apps.

Amazon coins have just been launched as a brand new form of online currency meant exclusively for use through the apps at the Amazon Appstore and the company has started a mobile marketing promotion for users of the Kindle Fire tablets that will give them free digital money.

The currency can only be used by Kindle Fire tablet users in apps from Amazon’s Appstore.

The mobile marketing campaign is based on the fact that consumers are already spending billions of dollars each year not on making physical purchases or buying the apps themselves, but in buying content, props and digital accessories to be used within the games. Therefore, Amazon is hoping to popularize the use of its Coins so that it can start to take a larger piece of that potentially highly lucrative pie.

Tens of millions of dollars are being given away in Amazon’s mobile marketing campaign to promote the awareness and use of the Coins. Though Rockefeller may not have expected anything in return for the free money that he was handing out, Amazon, on the other hand, is hoping that its advertising will result in customer loyalty boosts.

The Coins being handed out in the mobile marketing campaign can be spent only at Amazon, so there isn’t any risk that the free money will then be transferred over to the competition. There were $5 worth of Coins (500) deposited into every Kindle Fire tablet account at the start of the campaign. This gave them the chance to buy paid apps, purchase games, and shop for in-app items such as virtual goods or expanded game content.

This mobile marketing campaign is seen not only as encouragement for people to start purchasing apps and the items within them, but it is also presenting an opportunity for developers to be able to drive traffic, increase app monetization, and build downloads. This, according to Amazon’s most recent statement about the promotion.