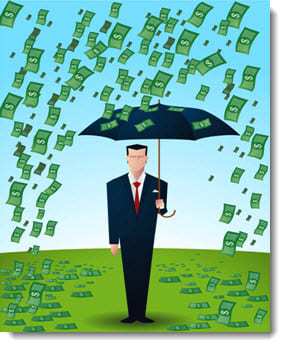 The MMA has released the results of a new study that it has commissioned projecting employment in the sector.

The Mobile Marketing Association (MMA), a trade organization, has commissioned a study that has now forecasted that the industry will be adding nearly a million jobs and will add $400 billion incremental output in the American economy by the close of 2015.

These findings could help to encourage marketers to spend more on smartphone and tablet ads.

That said, the mobile marketing study is an element of the MMA effort to lobby to demonstrate the potential that the industry has for job creation, and to therefore slow or halt possible regulation. The CEO of the group, Greg Stuart, said that “Asking a bunch of people who are unfamiliar with mobile marketing to set up digital policy might inhibit innovation.” He went on to add “Let’s not stifle job growth.”

The mobile marketing survey was conducted by mLightenment and predicted massive growth.

mLightenment is a consulting firm and it used its data to make the prediction regarding the number of mobile marketing positions that will be available by 2015. It has shown that the increase will be staggering over the 524,000 and $6.7 billion that it recorded in 2012. The compound annual growth rate will be 52 percent as it reaches $20 billion in 2015.

The mobile marketing research suggested that sales over smartphones and tablets will rise from last year’s $139 billion to a massive $400 billion by the end of 2015. Though the prediction is that overall spending and sales growth will correlate, the results of the research also indicated that the return on smartphone and tablet advertising spending will drop slightly through the length of 2015 along with the diversification of the smartphone marketplace.

The sales to spending ratio will fall just slightly from having been $20.77 per dollar spent on mobile marketing last year, to $20.77 per dollar spent in 2014. At the moment, the market is targeted specifically toward high income, young consumers with smartphones. However, lower income consumers are now making their way into the market as more affordable devices become available.