An Inneractive mobile ad trends study measured a 170 percent increase in the demand for geolocation based data. Furthermore, it also found that the CPM is up by 20 percent in mobile marketing.

This shift has made it possible for mobile ad firms to gain a range of new and useful benefits.

The reason is that these mobile ad trends provide users with a more relevant, personalized and timely overall experience. This was based on an analysis of Inneractive’s mobile ad traffic throughout 2016. The firm experienced a massive rise in ad requests that would provide the company with geolocation data. Moreover, among five of the firm’s top publishers, there was a rise of approximately 20 percent in the cost per thousand impressions among ad requests that provided the companies with GPS data.

This shows that geolocation data is rapidly becoming a very important and competitive mobile ad trends. 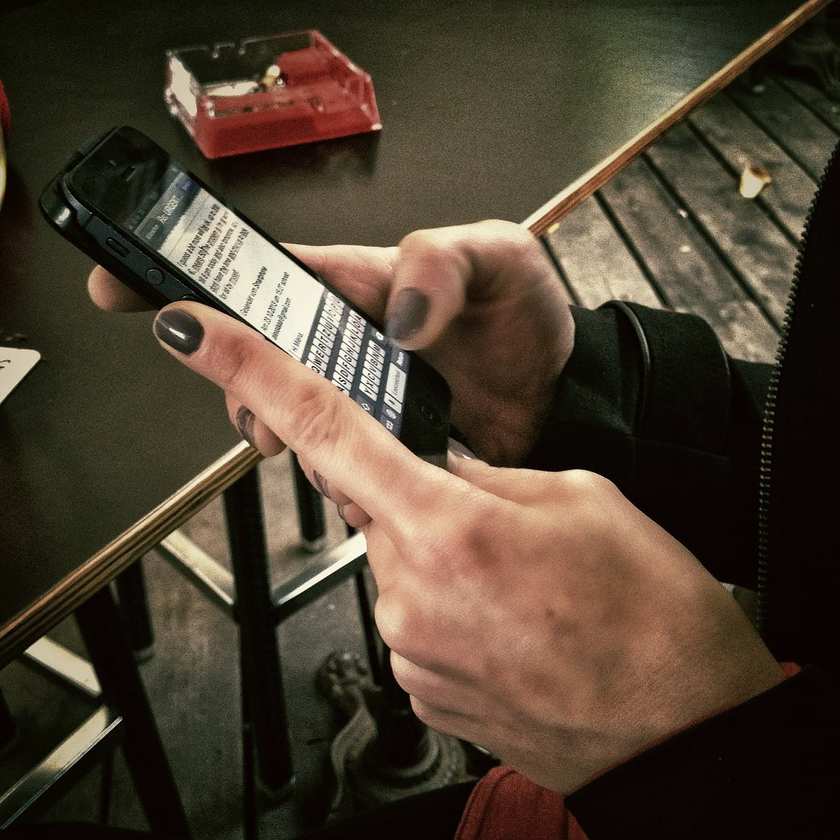 The mobile ad traffic used for this research included data from more than 800 million unique monthly users from around the globe. Furthermore, it involved over 2.5 million ad requests which were processed each minute. This was used to measure the rise in location data demand.

There were a range of different parameters placed under the microscope. They included: eCPM, bid depth, win bid as well as the clear rate. They were analyzed for the period of one year in order to monitor advertising performance.

Inneractive vice president of product, Roni Anavi-Fass explained “Location data delivers a win-win-win situation, with users receiving more relevant ads and advertisers and publishers enjoying higher engagement.” Anavi-Fass went on to say “The data on our platform shows that ad requests are enriched by GPS information, and location data has a higher value on exchanges.”

Further findings from the Inneractive report showed that there was a 33 percent increase in bid requests from China. In that market, there was a near doubling of the eCPM. The mobile ad trends has made it possible for Chinese publishers to increase their traffic prices.