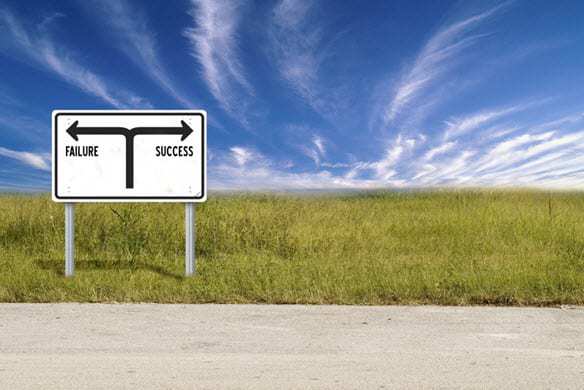 Many reports have been released indicating that Google is considering ways to rework its Google Wallet, based on the recent announcement that two of the execs involved in the project have left it, and that the company is scrambling to try to get as many wireless carriers to sign on to offer the mobile wallet as possible.

This has led many to assume that Google Wallet is facing significant unexpected struggles, though there have been a small number of analysts who have said that it remains far too early to measure any successes or failures.

There are reportedly efforts being made by Google to establish deals with a number of wireless carriers to have them offer the app for the mobile wallet, and that would include a component for revenue sharing.

That said, a Google spokesperson, Nate Tyler, stated that “We’re enthusiastic about the progress we’re making with Google Wallet, including Monday’s announcement of our newest national retail partner Pinkberry.” He went on to say that the company and its mobile wallet team are continuing to work hard on its development and to create the partner environment that will make mobile payments and deals available for everyone while they shop.

The company remains optimistic that it will continue and build on its growth, and hold its own in the face of the upcoming competition, for example, ISIS.