The social media network is reportedly testing a tweak to its “Nametag” feature.

An Instagram QR Code Nametag feature seems to be in a testing phase. This feature would depend on quick response codes to connect users, according to Mobilesyurp.

Presently, Instagram (IG) offers a “Nametag” feature that shows an IG users’ username and IG logo in a white squire on a colorful background. This Nametag can be shared with other users who can easily and conveniently scan the tag if they wish to follow the user to whom the tag is associated.

What’s more, IG users can customize their Nametag by either changing the color, using an emoji background or by making it a selfie.

That being said, it seems that this may be changed in the near future to an Instagram QR Code Nametag, instead. This is thought to be the case as Jane Manchun Wong leaked a tweet from her @wongmjan Twitter account, that IG is testing the use of a QR code in the white square.

“Instagram is testing QR Code Nametag” Wong’s tweet stated, and included an image of what looks like a simplified Instagram logo and multiple dots instead of the standard square, pixelated-look of a traditional quick response code.

What makes the potentially new Nametag feature interesting is that the QR code would work with a standard scanner. Presently, the Nametag system does not work with these scanners. This means that an IG user must scan the tag with the Instagram app to access the profile to which the Nametag is linked.

Mobilesyrup says that although the Instagram QR Code Nametag feature is still being tested, IG users can access their Nametag now. To achieve this, the users simply needs to tap on their profile icon in the bottom right corner. 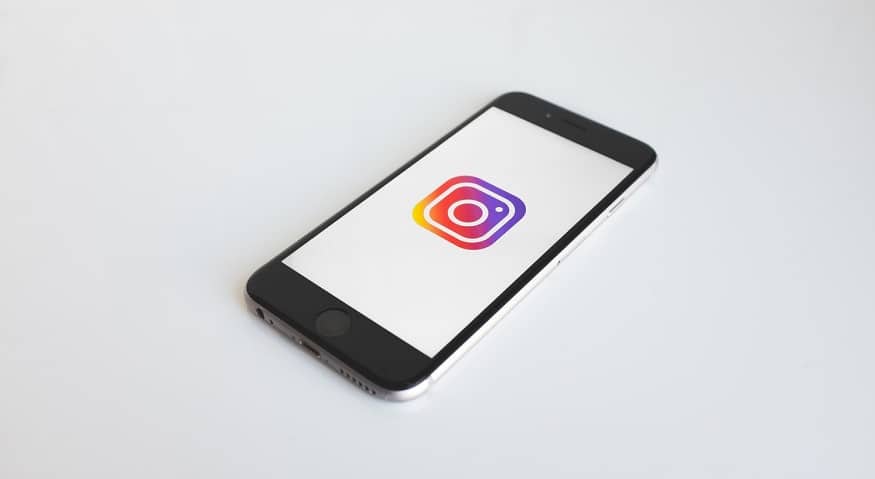 From there, they need to click the three lines in the top right to open the menu. At this point, they need to tap the “Nametag” option to customize the feature.