The popular racing game has been downloaded over 90 million times in its first week.

With over 90 million downloads in the first week of its release, Mario Kart Tour is at the top of the charts and is easily Nintendo’s fastest mobile game launch ever.

Meanwhile, the company’s third best launch, Super Mario Run, had just under 13 million downloads in its first week, and Fire Emblem Heroes, in fourth place, had 8.1 million. Needless to say, the Mario Kart mobile game has left them in the dust.

Mario Kart Tour may be first in downloads but it comes in third place for spending.

While this title may be Nintendo’s biggest for mobile in terms of downloads within its first week, the same cannot be said for the amount of money the game has grossed.

In its first week it pulled in $12.7 million, notes Sensor Tower. However, this places it in third behind Super Mario Run’s $16.1 million and Fire Emblem Heroes’ $28.2 million.

The U.S. also took the top spot for the most number of downloads (13.2 million), followed by Brazil (10.7), and Mexico (5.8 million). That being said, while Android may have lagged behind in the player spending department, it 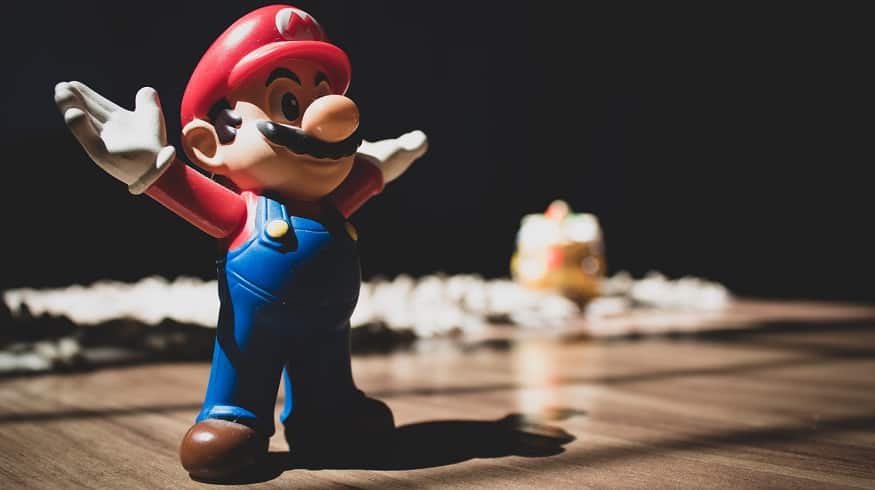