The Reserve Bank of India is stopping the nation’s payment system operators from issuing its proprietary barcodes.

The Indian banking regulator, the Reserve Bank of India, has announced that it is banning the generation of new QR codes that would have been the foundation of a new mobile payments system in the country.

The regulator has stated that the new proprietary quick response codes will no longer be permitted.

The national payment system is no longer allowed to issue new QR codes from its proprietary format for the purpose of using them for mobile payments. This ruling is a part of the Reserve Bank of India’s new strategy to roll out a fully interoperable quick response barcode infrastructure within the next couple of years. According to a Mobile Payments Today report, the bank plans to have its scannable barcode infrastructure u and operating by 2022.

It should be noted that despite the proprietary barcode ban, the two existing interoperable QR code formats in the country may continue. This means that the Bharat QR and the UPI QR is still allowed to be used for the moment and new barcodes can still be generated.

The new QR codes ban is aimed at operators that have their own proprietary formats.

It isn’t clear whether or not the two interoperable barcodes will be able to continue indefinitely. However, they are not considered to be on the same level as the proprietary barcodes and are therefore permitted for the moment. The proprietary barcodes used by individual payment system operators are the ones targeted by this ban. Those mobile payments operators will be required to shift to one of the two available and permitted interoperable QR codes in the country.

According to the Reserve Bank of India, its decision is one of several it has made for the purpose of standardizing interoperable QR codes in the country. According to the bank in the report it issued with this announcement, “reinforce the acceptance infrastructure, provide better user convenience and enhance system efficiency.”

The country is aiming to make new QR codes more universal so that mobile payments systems will run nationwide and will become inter-compatible instead of the current piecemeal system that requires a merchant to display different barcodes for each accepted payment method. With only one or two 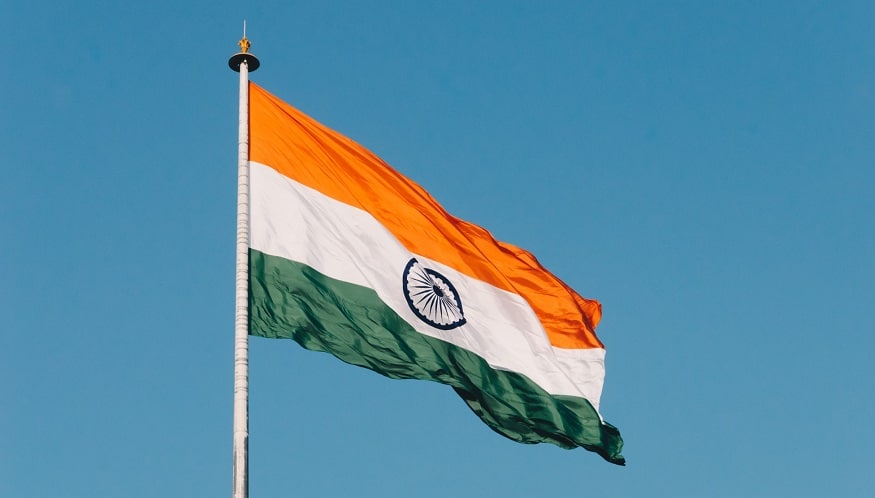 barcode formats, checkout counters will need to display only one or two barcodes, reducing clutter and confusion.